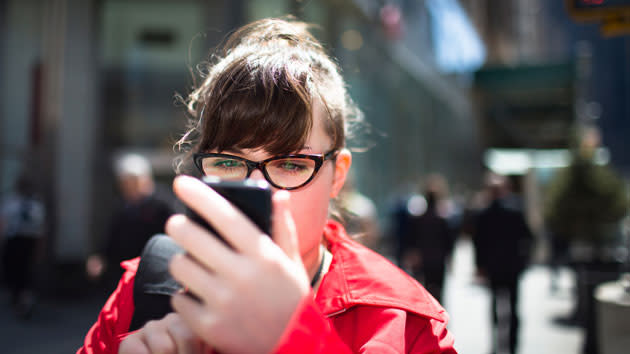 You probably lean heavily on your smartphone for internet access these days, but for some Americans it's not a nice-to-have convenience... it's their only way of getting online. Pew Research Center's latest survey estimates that 7 percent of Americans depend solely on their phone for internet service, and have no practical alternatives. About 10 percent have a smartphone but no home broadband, and 15 percent have just a limited number of options beyond their handsets.

Like in other corners of the world, a lot of these users are going phone-only out of economic necessity. Roughly 13 percent of Americans making less than $30,000 per year are relying almost exclusively on their phones, while a mere 1 percent of those making $75,000 and up are doing the same. For the lower income bracket, it's a double-whammy -- it not only limits what they can do online, but increases the odds that they'll hit their phone plan's data cap than those with more choices, at 51 percent versus 35 percent. They're also more than twice as likely (48 percent versus 21 percent) to cancel or freeze service due to budget problems. While cellular data can provide internet access that would otherwise be out of reach, it's clear that US broadband pricing still keeps many people offline more frequently than they'd like.

In this article: cellphone, internet, mobilepostcross, pew, smartphone
All products recommended by Engadget are selected by our editorial team, independent of our parent company. Some of our stories include affiliate links. If you buy something through one of these links, we may earn an affiliate commission.