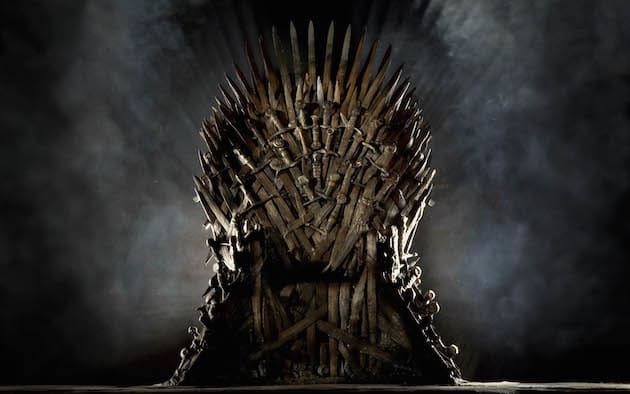 As promised, Sling TV is adding HBO to its lineup in time for the season premiere of Game of Thrones and other shows like Silicon Valley and Veep. The streaming service will let its subscribers get in on the premium network starting before Saturday, but it won't come cheap. HBO is set to cost $15 per month, on top of the $20 people are already paying for Sling TV's basic channel package. Still, this has been the cord-cutter's dream for some time, so we don't expect to see too many complaints about it -- plus, it's not as if anyone expected HBO to be a part of the Sling TV starter pack, to begin with. That said, a Sling TV spokesperson did confirm to Engadget that customers won't get a login for HBO's on-demand service, HBO Go, because they won't have a need for one.

Sling TV customers won't need HBO Go because they will have access to the linear channel and the same long-form VOD content available on HBO GO such as original series, hit movies, original HBO Films, groundbreaking documentaries, sports, and comedy and music specials.

While that's generally good, it also means that you'll be limited to watching on Sling TV only, as opposed to having access to separate streams on platforms where HBO Go is available. Regardless, at least you have a way to watch HBO without relying on a loved one to hook you up with their cable/satellite information. Now, let's just hope that, unlike with the NCAA Final Four last weekend, Sling TV is ready for the onslaught of Game of Thrones fans come Sunday.

In this article: hdpostcross, mobilepostcross
All products recommended by Engadget are selected by our editorial team, independent of our parent company. Some of our stories include affiliate links. If you buy something through one of these links, we may earn an affiliate commission.