Nikon is making its high-end DSLRs much better at video

A first glimpse at Nikon's new flagship, the D4S 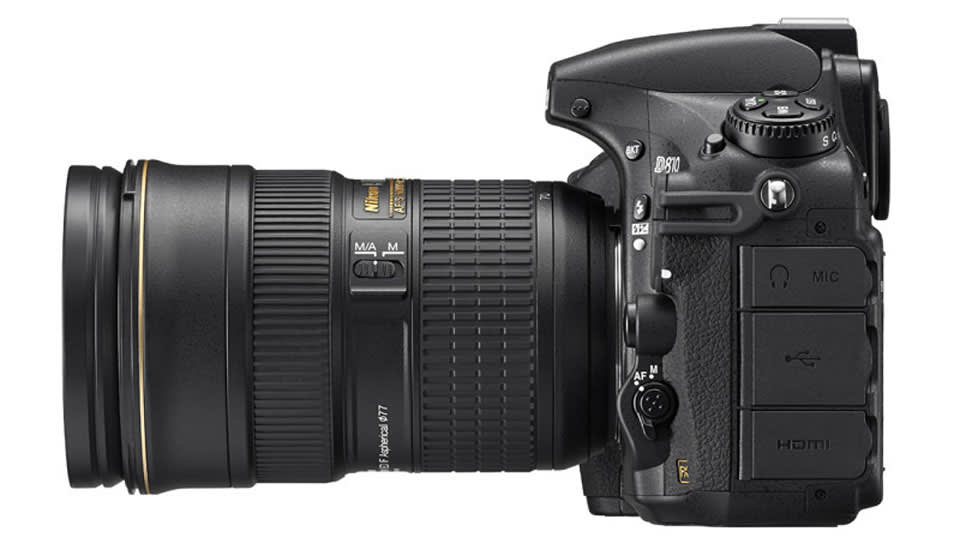 Nikon's best DSLRs will soon be able to record sharper video, making them much more useful for videographers. The Japanese company says its D4s, D810 and D750 full-frame DSLRs will get "greater support for recording high-definition, uncompressed data" to external recorders via the HDMI port. In addition, you'll be able to send start/stop commands to supported video recorders and edit video more efficiently, presumably via the addition of timecode or other metadata. There's no word on exact video specifications or whether RAW output would be supported, but the company promised to reveal more at NAB tomorrow (the firmware is due this summer). Considering that Nikon was the first to put video on a DSLR, we're glad it's not treating it like the ugly stepchild anymore.

Source: Nikon
In this article: D4s, D750, D810, DSLR, Full-frame, nikon, RAW video, Video Recorder
All products recommended by Engadget are selected by our editorial team, independent of our parent company. Some of our stories include affiliate links. If you buy something through one of these links, we may earn an affiliate commission.