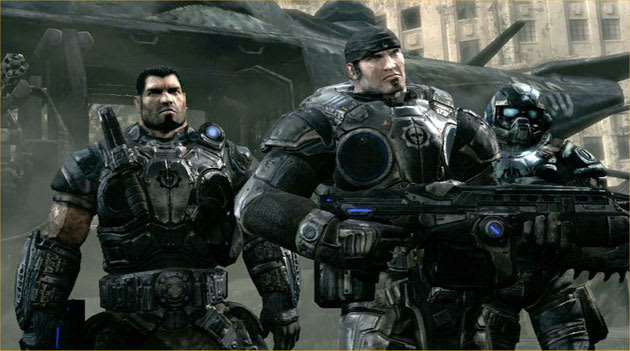 Like it or not, ports of classic games to the latest consoles are still all the rage... and Microsoft appears eager to cash in on the trend. Both Kotaku and Polygon report that Microsoft, Black Tusk Studios and Dirty Bomb's Splash Damage are working on a remastered Xbox One version of at least the first Gears of War game. It's not certain just how far this update to the cover-based shooter will go, but it supposedly includes both improved in-game graphics (such as sharper textures and improved lighting) and "reworked cutscenes" courtesy of animation studio Plastic Wax. This sadly wouldn't be a genuinely new game, then, but it wouldn't be surprising if the leaks are on the mark. Gears of War was one of the big money-makers for the Xbox 360 in the console's heyday, and it'd likely attract plenty of gamers with fond memories of blasting Locust drones.

Source: Kotaku, Polygon
In this article: blacktusk, blacktuskstudios, epicgames, gaming, gearsofwar, microsoft, splashdamage, videogames, xbox, xboxone
All products recommended by Engadget are selected by our editorial team, independent of our parent company. Some of our stories include affiliate links. If you buy something through one of these links, we may earn an affiliate commission.