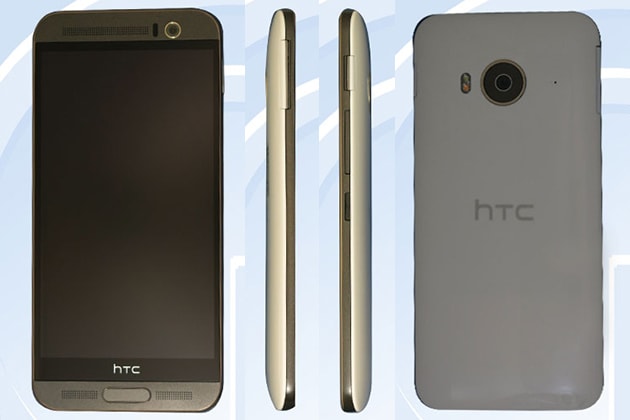 HTC's all about its One M9 in the West, but we know many of our readers would rather have the slightly bigger and more powerful M9+. While chances of the latter device escaping Asia are slim, a seemingly plastic variant dubbed "M9e" brings us new hope, courtesy of China's TENAA certification database. With the exception of the missing Duo Camera, this model shares the same face plus specs with the M9+: 5.2-inch Quad HD display, 2.2GHz octa-core processor (likely MediaTek's), 3GB of RAM, 20-megapixel main camera (with dual-tone flash), UltraPixel front imager, microSD card expansion and fingerprint reader. What's uncertain is whether the IR blaster is still present at the top, but regardless, it's safe to assume that HTC will be offering this mysterious device with a more affordable price -- probably one that's not far off from the even bigger E9+.

Via: Engadget Chinese
Source: TENAA
In this article: android, china, htc, m9 plus, m9e, m9ew, m9p, mobilepostcross, phone, tenaa
All products recommended by Engadget are selected by our editorial team, independent of our parent company. Some of our stories include affiliate links. If you buy something through one of these links, we may earn an affiliate commission.