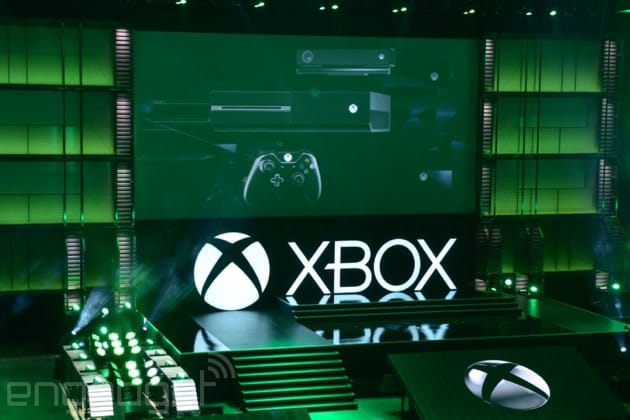 It's not unheard of for game console makers to invite fans to their media events -- largely to get more cheering than they'd usually get -- but Microsoft is upping the ante for its E3 gathering this year. It's planning to offer 500 tickets that gets you into both the company's June 15th press conference as well as a FanFest (June 14th through the 18th) that lets you play upcoming Xbox games months in advance. You'll also have VIP access to an eSports event and a meet-and-greet with game industry bigwigs. Be prepared to make a lot of sacrifices if you're determined to get in, though. You'll have to be in the Los Angeles area, of course, but you'll also have to line up for those tickets on the 14th. Otherwise, you'll just have to watch the blogs and live streams like everyone else.

Source: Major Nelson, Xbox.com
In this article: console, e3, e32015, gaming, microsoft, videogames, xbox, xboxone
All products recommended by Engadget are selected by our editorial team, independent of our parent company. Some of our stories include affiliate links. If you buy something through one of these links, we may earn an affiliate commission.