DARPA wants to build wetware so we can mind control computers 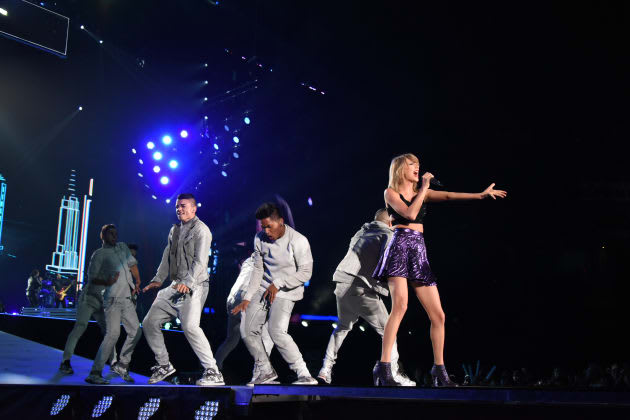 Pandora's propensity for litigation is pretty storied by this point, but it seems like the internet-radio outfit's luck has run out. A New York judge has ruled that Pandora must raise its payout rates to Taylor Swift's music publishing house BMI, from 1.75 percent of its revenue to 2.5 percent, according to The New York Times. The full ruling is still being kept under wraps at the moment, but naturally, Pandora says it's going to appeal the decision. Given that an appeals judge recently ruled in the outfit's favor to keep royalty payout rates from rising, it isn't clear what could happen in this instance. For artists' sakes, let's hope that history doesn't repeat itself here.

Via: The Register
Source: The New York Times
In this article: bmi, lawsuit, litigation, music, newyork, pandora, royalties, StreamingMusic, taylorswift
All products recommended by Engadget are selected by our editorial team, independent of our parent company. Some of our stories include affiliate links. If you buy something through one of these links, we may earn an affiliate commission.