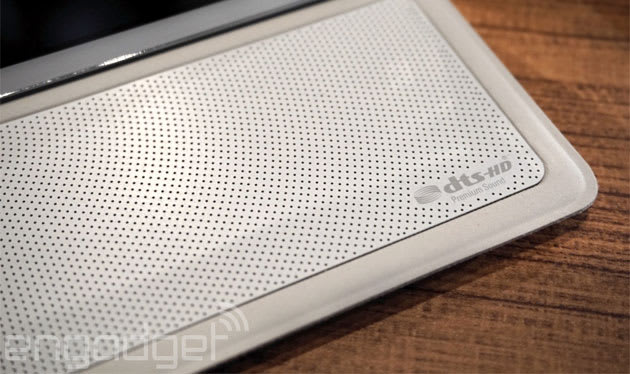 What your tablet lacks isn't NFC or a fingerprint reader. It's a pop-up case that houses six speakers (with subwoofer), and support for 5.1 channel surround sound. Maybe? ASUS says it will output six times the volume of the base tablet, and packs enough power to annoy neighbors for up to six hours. It will go on sale alongside ASUS' new flagship ZenPad 8.0 tablet, but well, does it sound any good? Hopefully following ASUS' press spectacle at Computex 2015, we'll hear for ourselves. 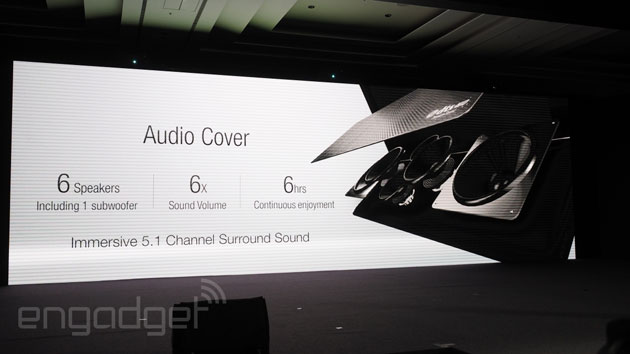 In this article: asus, computex, computex2015, zenpad, zenpad8
All products recommended by Engadget are selected by our editorial team, independent of our parent company. Some of our stories include affiliate links. If you buy something through one of these links, we may earn an affiliate commission.