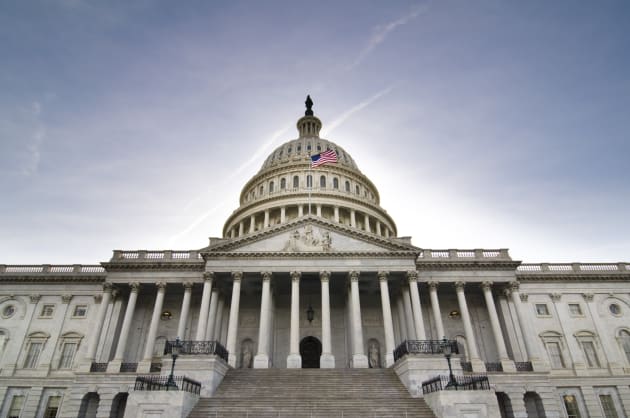 The Senate has voted overwhelmingly to reform the powers of America's security services, at the expense of renewing existing provisions of the Patriot Act. In a contentious debate leading up to midnight, the house belatedly opted to support the USA Freedom Act, which will eventually end the bulk collection of phone metadata. By opting not to extend the existing legislation, agencies such as the NSA and FBI will supposedly no longer have unfettered access to our phone records, be able to request "roving wiretaps" or seize business records for an investigation.

Naturally, these agencies are already looking for workarounds, believing that the provisions still apply to cases opened before Sunday night. The decision has angered plenty on both sides of the floor, with Mitch McConnell and John McCain both saying that the provisions are essential for security. As Reuters points out, however, a 2013 investigation reported that metadata collection has never been essential to preventing a terrorist attack. Either way, we'd still suggest holding back on sharing pictures of your genitals over the internet, since someone, somewhere, will probably still want to stare at them.

Source: Reuters, NYT
In this article: NSA, PatriotAct, Politics, Privacy, Senate, Snowden, timeline16nsaphone, USAFreedomAct, Vote
All products recommended by Engadget are selected by our editorial team, independent of our parent company. Some of our stories include affiliate links. If you buy something through one of these links, we may earn an affiliate commission.