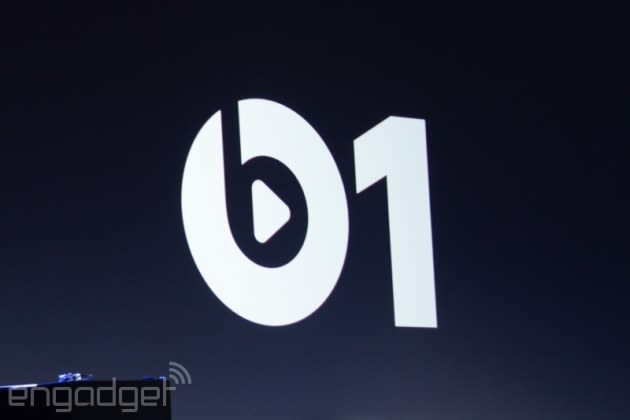 Big changes are on the horizon for Apple's music-streaming services. After acquiring Beats Electronics last summer and luring famed DJ Zane Lowe away from BBC Radio 1, Apple announced that it is launching an internet radio station, dubbed Beats 1, as part of its new Apple Music service.

As Apple's Eddy Cue explained onstage at the WWDC conference in San Francisco today, "Internet Radio isn't really radio; it's just a playlist of songs. We wanted to create a worldwide live radio station broadcasting 24/7." And that's just what they did. The global station will broadcast from three cities -- New York, Los Angeles and London -- while exclusively playing music that's been curated by real people rather than machine algorithms. Lowe will reportedly head up the LA station.

In this article: apple, applewwdc2015, beats1, internet, music, streaming, wwdc, wwdc2015
All products recommended by Engadget are selected by our editorial team, independent of our parent company. Some of our stories include affiliate links. If you buy something through one of these links, we may earn an affiliate commission.