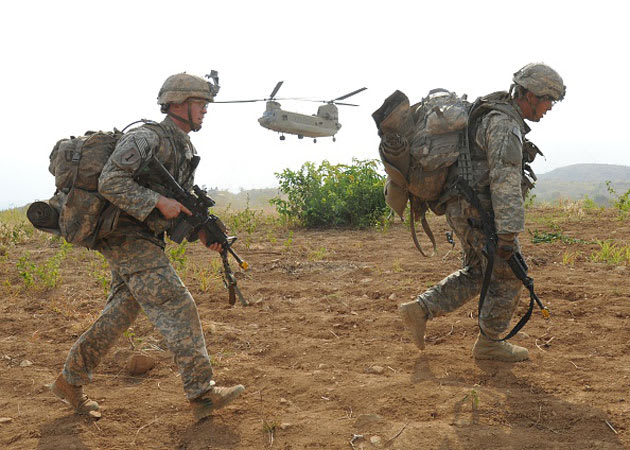 The Syrian government's digital supporters aren't letting up on their attacks against the US. Officials have confirmed that hackers linking themselves to the Syrian Electronic Army both defaced the US Army's website and steered visitors to a page championing the regime. The military rejects the intruders' claims that they compromised internal databases, noting that there's no classified or personal data at risk. Still, the Army isn't taking any chances -- it temporarily took down its website to make sure things didn't get any worse. However light the damage might be, it's safe to say that the feds' cyberdefense efforts just took another bad blow.

Source: Sun Times, SEA (Twitter), NBC News
In this article: army, cyberdefense, hack, internet, military, security, syria, syrianelectronicarmy, usarmy, web
All products recommended by Engadget are selected by our editorial team, independent of our parent company. Some of our stories include affiliate links. If you buy something through one of these links, we may earn an affiliate commission.