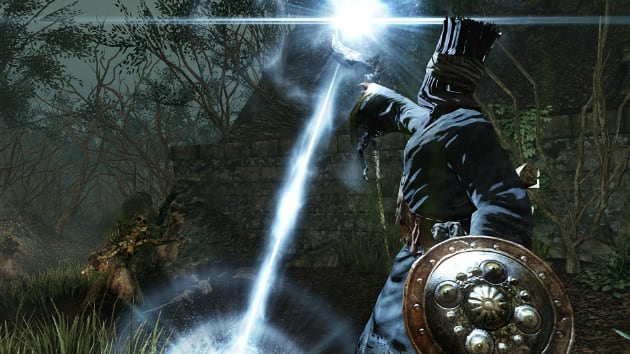 Dark Souls 3 exists and it's due to launch in early 2016, an official image obtained by IGN suggests. Rumors of a third Dark Souls game have been swirling over the past few days, first (and most credibly) with a report on VG247 that the game would be revealed at E3 next week. Word has it that Dark Souls 3 will launch in early 2016 for PC, Xbox One and PlayStation 4 -- but it looks like we'll find out for sure during E3, which runs from June 16th - 18th in Los Angeles. We'll of course have all of the news from the show right here, so stay tuned.

Source: IGN
In this article: BandaiNamco, DarkSouls3, e32015, FromSoftware, hdpostcross
All products recommended by Engadget are selected by our editorial team, independent of our parent company. Some of our stories include affiliate links. If you buy something through one of these links, we may earn an affiliate commission.