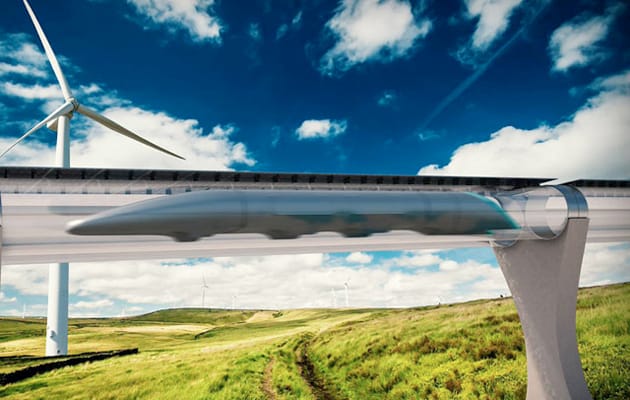 While a few private companies are hard at work developing a commercial version of Elon Musk's Hyperloop concept, SpaceX is hosting a pod design competition. Intended for students and independent engineering teams, the challenge is to construct a human-scale pod concept that could be used for the high-speed transportation system. Competing teams will not only build a full-sized version of a people mover, but they'll put the pods through their paces on a one-mile test track at the SpaceX facility in Hawthorne, California next summer. Before the test vehicles are built, the company will host a design weekend at Texas A&M University in January where design teams will have a chance to meet with SpaceX officials before moving forward.

SpaceX and Elon Musk aren't pursuing the actual development of the Hyperloop system, but they are working to make a functional prototype a reality -- hence the contest. What's more, teams that don't plan to actually make one can still submit designs for the whole pod or an individual system (aerodynamics or braking, for example). Think you might have an idea for getting folks from LA to San Fran in 30 minutes in comfort and style? The deadline for entries is September 15th.

Source: SpaceX
In this article: design, designcontest, engineering, hyperloop, pod, spacex, train, transportation
All products recommended by Engadget are selected by our editorial team, independent of our parent company. Some of our stories include affiliate links. If you buy something through one of these links, we may earn an affiliate commission.