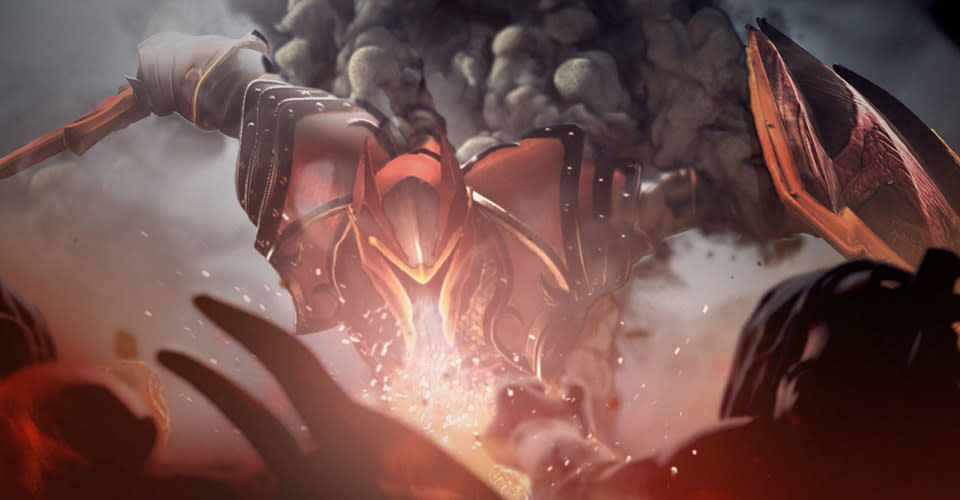 Dota 2 Reborn is now open for beta testing like Valve promised, and just in time for the weekend. You will need to install Dota 2 if you haven't yet, so you can access the Reborn tab and download the game. The two versions share your match history, MMR, cosmetic items and friends, but Ranked Matchmaking isn't available in the beta yet, as the game developers want to focus on testing and improving the basic features first. Reborn runs on Valve's new Source 2 game engine, which makes it easy for people to create user-generated content. According to PC Gamer, it has a stunning UI, and it feels like a brand new game instead of an update to Dota 2 -- plus, the Custom Games tab made possible by Source 2 looks promising. The only bad news? Like many other betas (and far too many commercial releases) your worst enemy at this point in time is serious connectivity issues.

In this article: beta, dota, dota2, dota2reborn, moba, source2, valve
All products recommended by Engadget are selected by our editorial team, independent of our parent company. Some of our stories include affiliate links. If you buy something through one of these links, we may earn an affiliate commission.