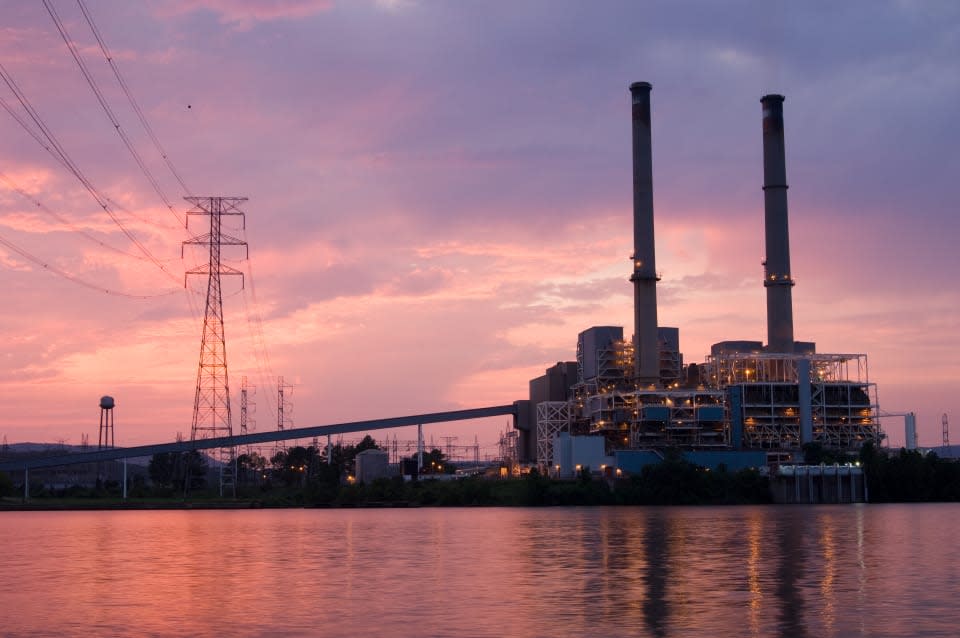 Google is constructing another data center in the US, but the location it's settled on might surprise you. Instead of building a site from scratch, the company has decided to redevelop an old coal power plant in Alabama. The Widows Creek factory in Jackson County is scheduled to close in October due to changing regulations about the storage and monitoring of coal ash. It's been generating power since 1952 and Google plans to repurpose some of its infrastructure, such as the electric transmission lines, for its new data center. However, it doesn't want dirty fossil fuels powering its servers. Instead, it'll be working with local authorities to source new renewable energy projects that can feed into the electrical grid. Like its data center in Finland, which was once an old paper mill, it's a creative way to adapt a site that has already benefitted from years of investment.

In this article: alabama, coal, datacenter, google, powerplant, server, USA, widowscreek
All products recommended by Engadget are selected by our editorial team, independent of our parent company. Some of our stories include affiliate links. If you buy something through one of these links, we may earn an affiliate commission.