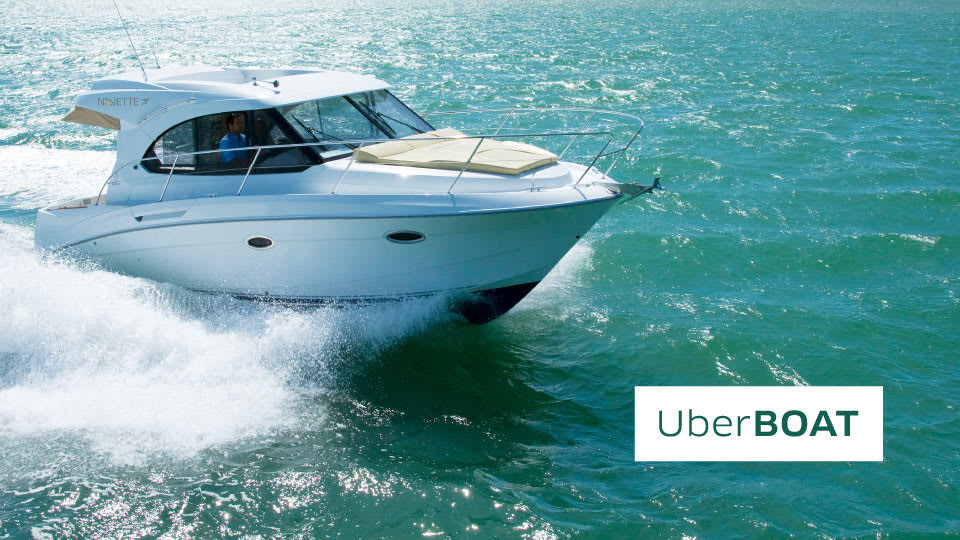 Never mind using ridesharing services to get across cities -- Uber wants to take you across continents. The company has launched a permanent version of its UberBoat service in Istanbul that shuttles you between Asia and Europe (that is, both sides of the city) in a speed boat. It'll cost you at least 50 lira (about $19) versus the 2 lira (81 cents) for a public ferry, but you won't be waiting long to get moving... and you won't have to fight Istanbul's notoriously bad traffic, either. Each craft also carries up to 8 people, so it'll be more affordable if you're traveling as part of a pack. You probably won't use this often unless you're regularly hurrying across the Bosphorus strait, but it should be more scenic than an overcrowded bridge or tunnel.

Via: Bloomberg
Source: Uber Newsroom
In this article: boat, internet, istanbul, ridesharing, speedboat, transportation, turkey, uber, uberboat
All products recommended by Engadget are selected by our editorial team, independent of our parent company. Some of our stories include affiliate links. If you buy something through one of these links, we may earn an affiliate commission.