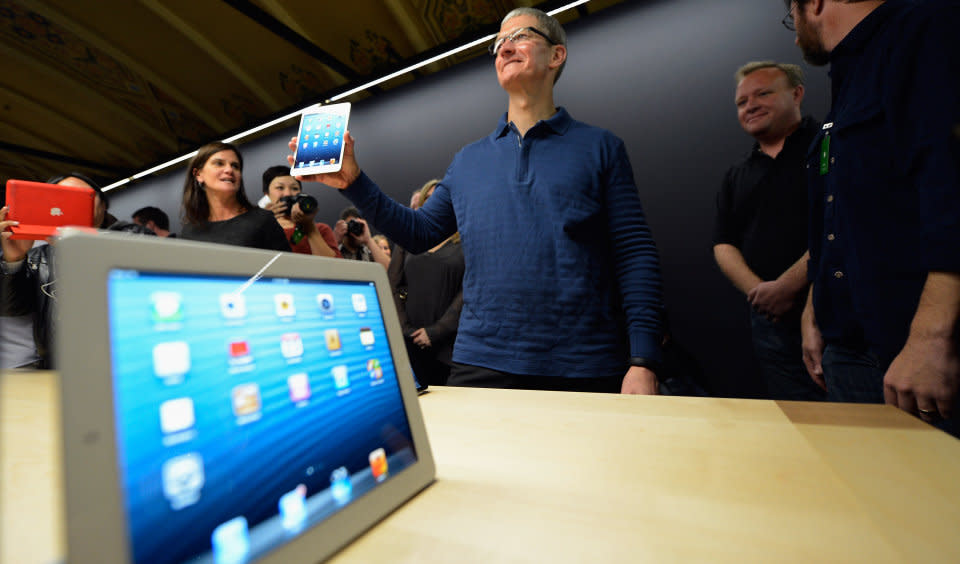 Apple conspired with publishers to artificially raise the price of e-books, the Second US Circuit Court of Appeals in Manhattan ruled today, upholding a verdict from 2013. Now that the company has lost its appeal, Apple is expected to pay $450 million, most of it to e-book customers. Apple agreed to a $450 million settlement in 2014 as part of the appeals process: If Apple had won in today's ruling, it would have had to pay just $70 million ($50 million of that to customers) or it could have been off the hook entirely.

Nearly half a billion dollars is still less than the $840 million plaintiffs sought in the civil antitrust case. For perspective, $450 million is 3 percent of Apple's profit for the quarter ending in December, The Wall Street Journal reports.

In this article: antitrust, apple, e book, e books, e reader, e readers, e-book, e-books, e-reader, e-readers, eBook, lawsuit, PriceFixing
All products recommended by Engadget are selected by our editorial team, independent of our parent company. Some of our stories include affiliate links. If you buy something through one of these links, we may earn an affiliate commission.