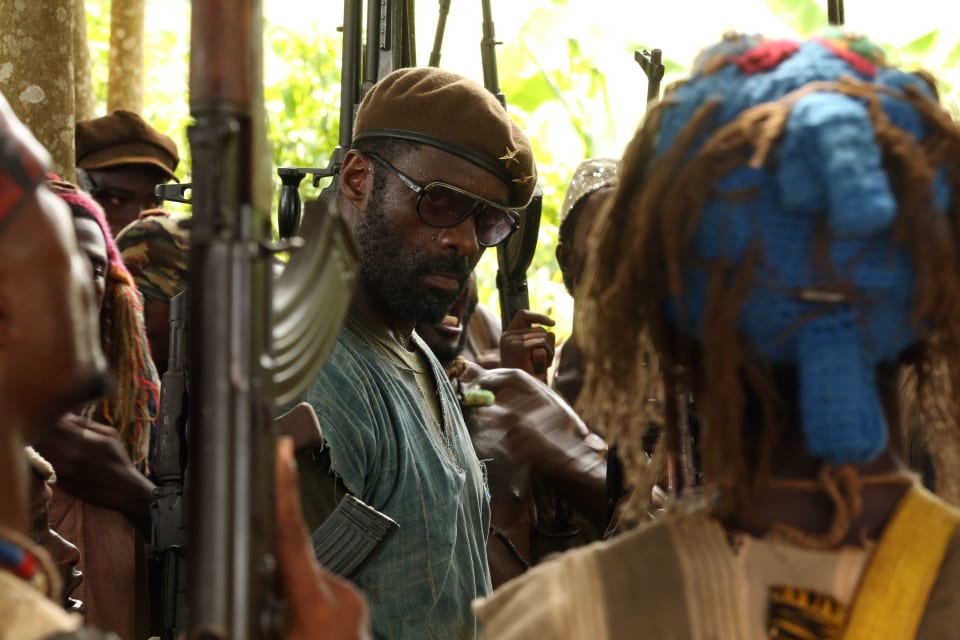 If you've been looking forward to the day when you can watch Adam Sandler offend the Native American population from the comfort of your own home, pay attention: Netflix just announced release dates for its first four original feature films. You'll be able to watch Sandler's controversial contribution, The Ridiculous Six, on December 11th, exclusively on Netflix.

Not a Happy Madison fan? Don't worry: Netflix is actually kicking off its film line up two months earlier with Beasts of No Nation, on October 16th--a war drama about a child soldier caught up in an African civil war. That film is slated for a simultaneous theater release, despite threats from major theater chains to boycott Netflix films. Fans looking for something less cerebral will have to wait until March 2016, when Pee-Wee's Big Holiday hits the streaming service.

Not all of the films have a hard release date. Crouching Tiger, Hidden Dragon: The Green Legend is still only listed for release sometime in the first quarter of 2016--but when it does arrive, it'll launch alongside an IMAX release and theatrical screenings in China.

Source: Netflix
In this article: adamsandler, hdpostcross, netflix
All products recommended by Engadget are selected by our editorial team, independent of our parent company. Some of our stories include affiliate links. If you buy something through one of these links, we may earn an affiliate commission.