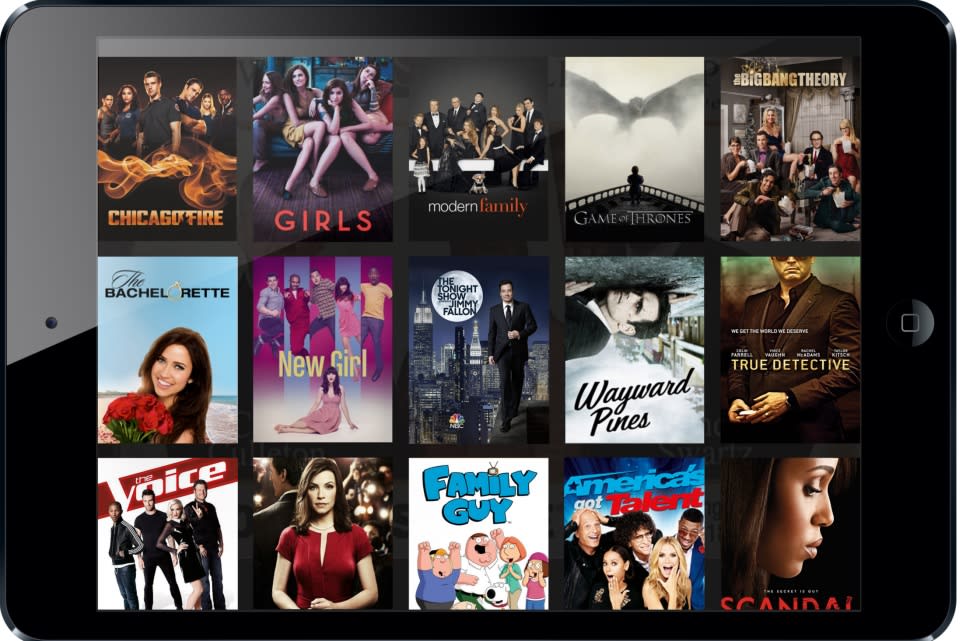 The latest (and most interesting) entrant to the cord-cutting TV wars is here: Comcast. Tonight the company announced Stream, a service that delivers TV exclusively over the internet (Correction: it is "IP-based managed network" connection, check after the break for why that matters) to phones, tablets and computers -- but now TVs. The big catch? You'll need Comcast internet service to subscribe, and the Stream TV feeds only work while you're at home. It's only available in select areas to start, and will launch in Boston this summer. For $15 a month, subscribers get about a dozen channels, including all broadcast networks and HBO (but not ESPN or any other cable channels, according to the New York Times). It also has access to the usual TV Everywhere cable authenticated-streaming for when you're away from home, plus Comcast's Netflix-like Streampix service for movies.

As for the at-home restriction on TV service, that's because, as a Comcast representative tells Engadget, this is "an IP-based cable service that offers live, on demand and cloud DVR delivered over our managed network in the home." In case you're somehow not familiar with what that means, it translates to this service not using the open internet everyone else uses to reach subscriber's homes, even though it runs through the same wiring and modem over the last mile. Comcast made the same distinction when it launched video on-demand streaming to the Xbox 360 a few years back, and Reed Hastings was not happy with the explanation. Given the current climate around net neutrality, we can't imagine this launch will go over without any controversy, and expect to hear more about that bit soon.

Stream is very much cable TV without the cable box (or TV) -- assuming you have the company's internet service and live in the right area, all you'll need is a phone call to activate it. Unfortunately, it carries a surprisingly long list of restrictions, even for a brand new service. When Sling TV launched, you could get it everywhere, with PlayStation Vue, it came to your TV via consoles. While Stream has a DVR, network TV and HBO, it doesn't have quite enough to make me interested without a hook-up to real TVs or options for popular cable channels, and isn't going available where I live anyway.

Comcast already has an IPTV service it offers through universities, and made earlier efforts to push TV on phones and tablets in-home with its AnyPlay box. With cloud DVR tech in-hand, the company knows what many of us want -- TV service that works anywhere whether at home or away, with recordings, and smaller/cheaper bundles would be nice -- but will continue to play keep-away for now. If you're still interested, you can sign up for more info here.

Source: Comcast
Coverage: New York Times
In this article: cable, comcast, hdpostcross, InternetTv, iptv, netneutrality, stream, streaming, xfinity
All products recommended by Engadget are selected by our editorial team, independent of our parent company. Some of our stories include affiliate links. If you buy something through one of these links, we may earn an affiliate commission.