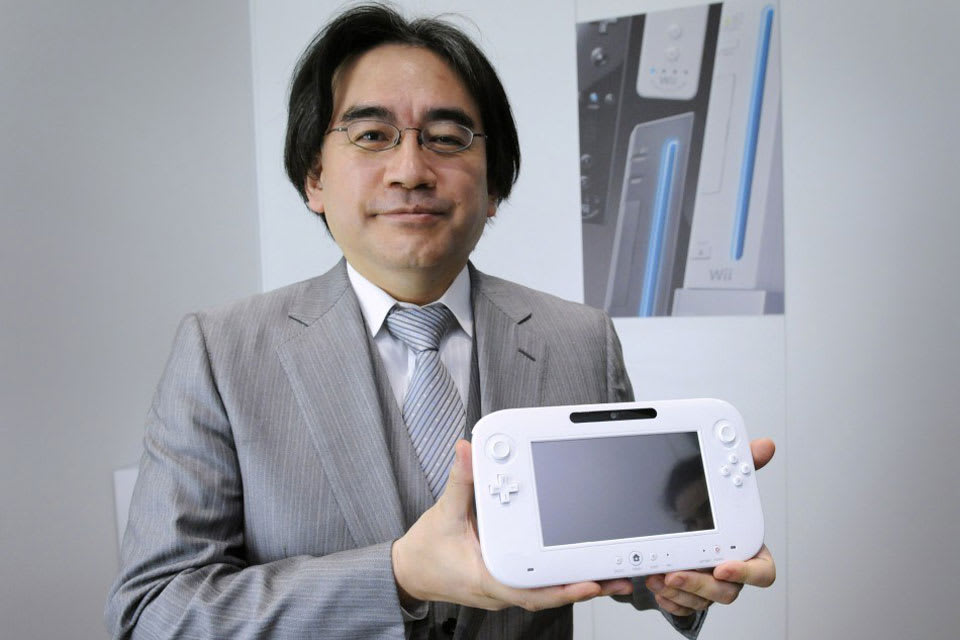 It's a sad, sad day in the video game world. Nintendo reports that President Satoru Iwata has died at the age of 55 due to a bile duct tumor. The executive had been forced to skip E3 2014 due to health issues and had surgery to remove a growth later that year, but it's unfortunately clear that this wasn't enough to help him recover. The company isn't saying much about succession at this point, but it looks like Genyo Takeda and company legend Shigeru Miyamoto are taking the reins for now.

Iwata had a profound effect at Nintendo, even in the initial stages of his career. He came to the company in 1983 and helped create some of the developer's legendary titles, such as EarthBound and the early Kirby series. He took charge of the firm's corporate planning in 2000, and in 2002 became the first person to lead Nintendo that wasn't part of the founding Yamauchi family.

His track record as the head of the firm is mixed, but memorable. He presided over most of the GameCube's less-than-stellar history and, of course, the struggling Wii U. However, he also led the company through the Wii's glory days, ushering in the era of motion-controlled gaming. Also, he helped cement Nintendo's dominance in dedicated handhelds through the DS and 3DS. And while Nintendo was reluctant to compete directly with the likes of Microsoft and Sony, the company was gradually adapting to the reality of a smartphone-dominated world with plans to develop mobile games.

It's also important to note Iwata's personal touch. For many, he was literally the face of the company -- if you've seen a Nintendo Direct event, the odds are that you saw him introduce the latest games in his polite, friendly style. And who can forget the "Iwata Asks" series? While there will certainly be others taking Iwata's place, there's no doubt that Nintendo will feel poorer without him talking about the latest Mario or Zelda news. We'll miss you, Iwata-san.

Via: Kotaku
Source: Nintendo (PDF)
In this article: gaming, nintendo, satoruiwata, video, videogames
All products recommended by Engadget are selected by our editorial team, independent of our parent company. Some of our stories include affiliate links. If you buy something through one of these links, we may earn an affiliate commission.