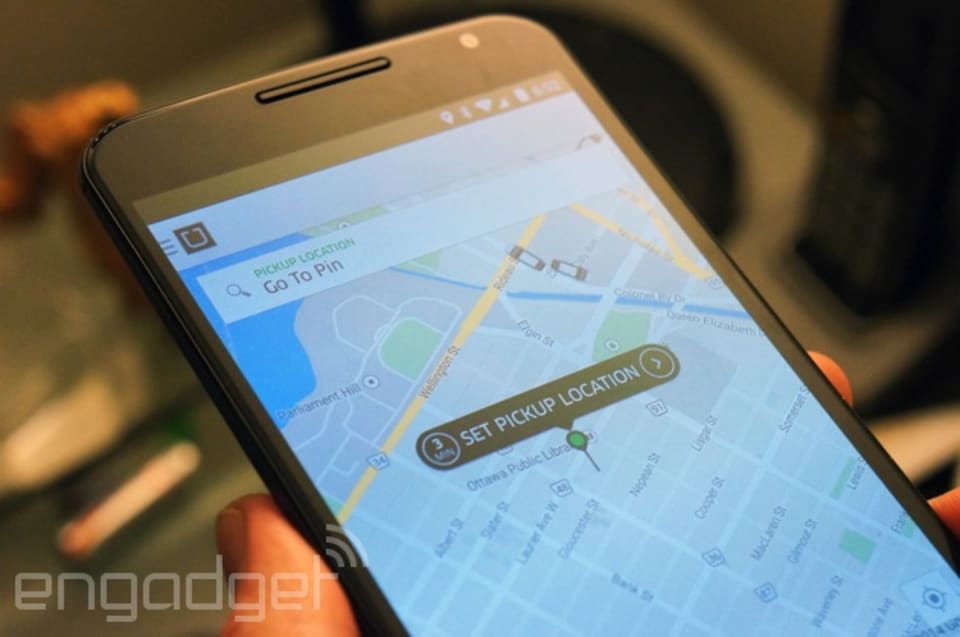 It looks like Uber has been shut out of the purchase of Nokia's mapping service Here by BMW, Audi and Mercedes-Benz. According to the New York Times, Uber is out of the running to purchase the mapping division which it had been rumored to have bid $3 billion. Uber isn't the only company that's been sidelined by the three german automakers. According to the NYT's sources, Chinese companies Baidu and Tencent were also initially interested in the mapping technology, but have since lost interest. The automakers have long used Nokia's mapping technology in their vehicles' onboard navigation systems. Uber on the other hand, would be able to own the technology to help it better serve its passengers. While Uber may be out for now, if negotiations with the three automakers break down, the car-sharing company could be back in the running.

Source: New York Times
In this article: Audi, BMW, Mapping, Mercedes-Benz, Nokia, NokiaHere, Uber
All products recommended by Engadget are selected by our editorial team, independent of our parent company. Some of our stories include affiliate links. If you buy something through one of these links, we may earn an affiliate commission.