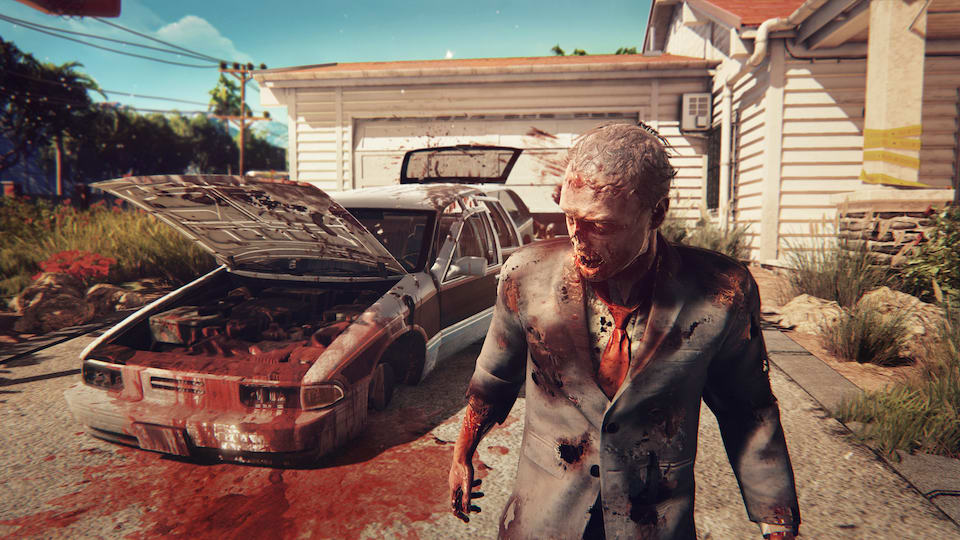 Dead Island 2 is dead. For now at least. Publisher Deep Silver sent out an update today announcing that it's no longer working with the open-world zombie-massacre/absurd-weapon-crafting simulator sequel's developer, Yager, on the title. "With Dead Island 2, Deep Silver has always been dedicated to delivering the sequel that Dead Island fans deserve," the statement reads. "After careful consideration, today we announce the decision to part ways with development partner Yager." The email goes on to say that the publisher will "continue working towards bringing" its vision of the game to life and will have more info in the future. Deep Silver and Yager showed a very early version of the game off at E3 in 2014, but it wasn't all that impressive and the game didn't look anywhere close to the intentionally cheesy cinematic trailer that premiered during Sony's media briefing, either.

Given what we know about zombies, the chances of this staying down for long aren't likely. The first game sold incredibly well, but the subsequent spin-offs were pretty rough and didn't do much to advance the series. This isn't exactly the first time that Deep Silver has parted ways with a developer for Dead Island, either. Techland wasn't called back to work on Dead Island 2 after finishing the first game, but did release an open-world undead game of its own earlier this year in Dying Light. Yager's currently working on the big-budget, sci-fi, spaceship-to-spaceship combat game Dreadnought and before that the team worked on Spec-Ops: The Line. Should the studio shift gears and announce, say, a tie-in for the upcoming World War Z sequel, well you know when the work started.

In this article: deadisland, deadisland2, deepsilver, delay, gaming, hd, hdpostcross, playstation, ps4, xbox, XboxOne, yager, zombies
All products recommended by Engadget are selected by our editorial team, independent of our parent company. Some of our stories include affiliate links. If you buy something through one of these links, we may earn an affiliate commission.