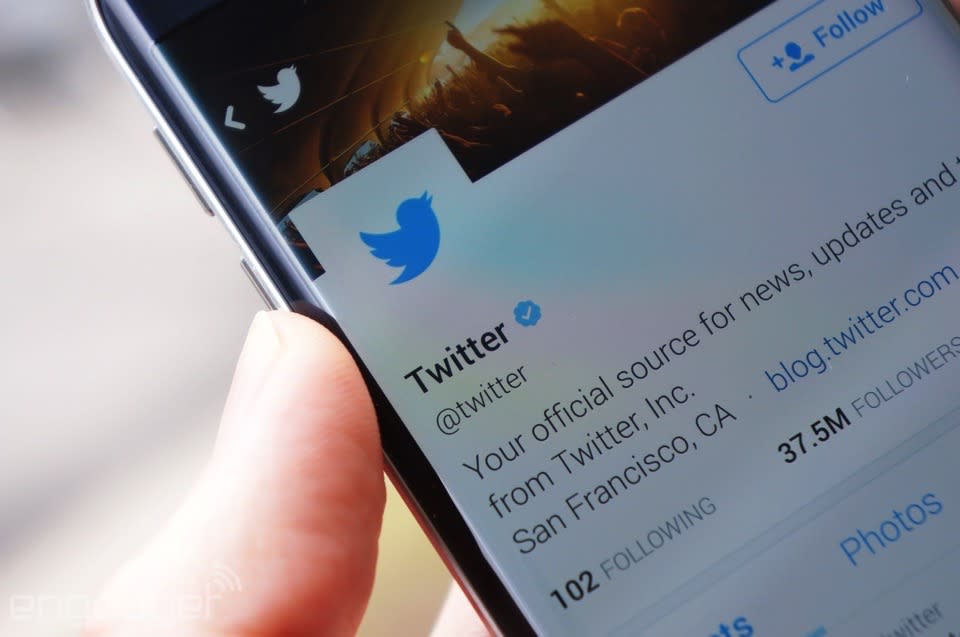 For the past three years, Twitter has sent third-party developers not-so-subtle clues that they're unwanted -- its programming rules arbitrarily limit the success of unofficial apps, such as their audience sizes or features. That low ceiling might not last for much longer, though. Co-founder Ev Williams tells tech conference guests that the restrictive API was one of Twitter's "strategic errors." Twitter should be a platform that developers genuinely want to build on, he says, and the earlier decision "wasn't a win/win" for developers, users or even Twitter itself.

It's not clear what the reforms entail, although Williams hints that Twitter might not be waiting for a new permanent CEO to shift direction. Either way, it's easy to see why the company would have a change of heart. While Twitter is still adding lots of users, it's also losing money. Critics regularly accuse it of having a lack of focus (Williams now wants it to be a "real-time news platform") and doing little to innovate besides snapping up other companies. Stronger third-party support might save Twitter from depending so heavily on its own apps and websites -- it could ride the success of someone else's smash hit by selling ads and generating buzz.

In this article: api, developer, internet, socialnetwork, socialnetworking, twitter
All products recommended by Engadget are selected by our editorial team, independent of our parent company. Some of our stories include affiliate links. If you buy something through one of these links, we may earn an affiliate commission.