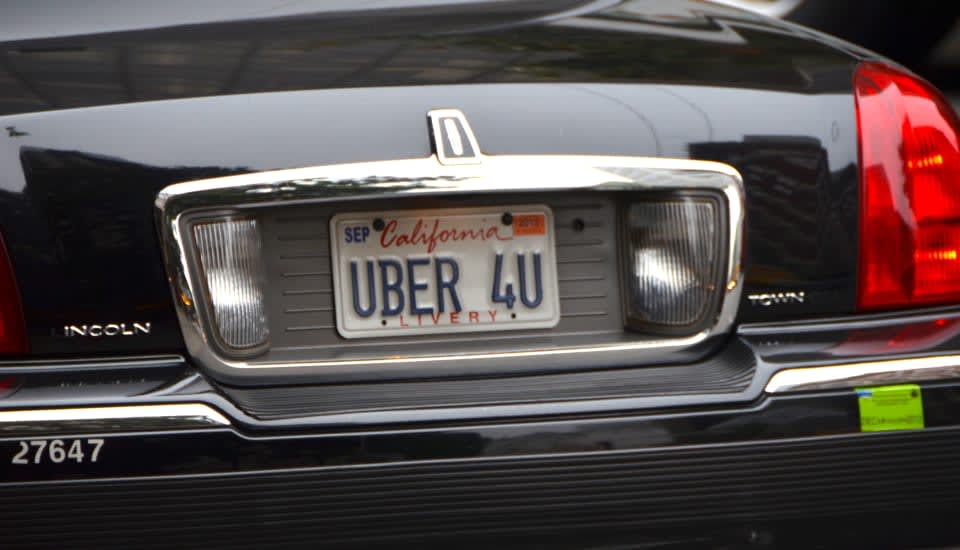 Uber can't leave its troubles at the door, so to speak, not when it's facing an issue in its own home. The California Public Utilities Commission has slapped the ride-sharing company with a $7.3 million fine and ordered its suspension in the state, after it failed to comply with the agency's reporting requirements. When the state legalized Uber and similar services back in 2013, one of its conditions is the submission of detailed reports to make sure drivers accept passengers regardless of their conditions or locations. Unfortunately, Uber turned in incomplete data for 2014 and has been refusing to show CPUC the information it requires for the past few months.

The missing figures include the number of passengers who requested vehicles that can accommodate wheelchairs or animals and the number of times those requests were granted. Uber also failed to submit a list of ride requests based on ZIP codes and how many of those were fulfilled, as well as info on drivers who committed violations.

Company spokesperson Eva Behrend told LA Times that they will launch an appeal, and the court's decision after that process (which can take months) will determine whether Uber really has to pay up and go through temporary suspension. "Uber has already provided substantial amounts of data to the California Public Utilities Commission, information we have provided elsewhere with no complaints," she said, adding that "[g]oing further risks compromising the privacy of individual riders as well as driver-partners."

While Uber's existence in its home state is in jeopardy, it's making headway in Mexico City, where the local government has published a legal framework for ride-sharing services. Still, Uber didn't get everything it wanted: Mexico City has decided that all vehicles used for ride-sharing should cost at least 200,000 pesos ($12,660). Just last week, the company announced that driver-partners in the region would only need to spend 150,000 pesos ($9,500) in all to get started.

Via: LA Times, AP, SFist, Reuters
Source: CPUC, Uber
In this article: california, law, uber
All products recommended by Engadget are selected by our editorial team, independent of our parent company. Some of our stories include affiliate links. If you buy something through one of these links, we may earn an affiliate commission.