Intel made more money than ever despite 10-nanometer chip delays

Samsung's faster, smaller DRAM chips are coming to your next PC 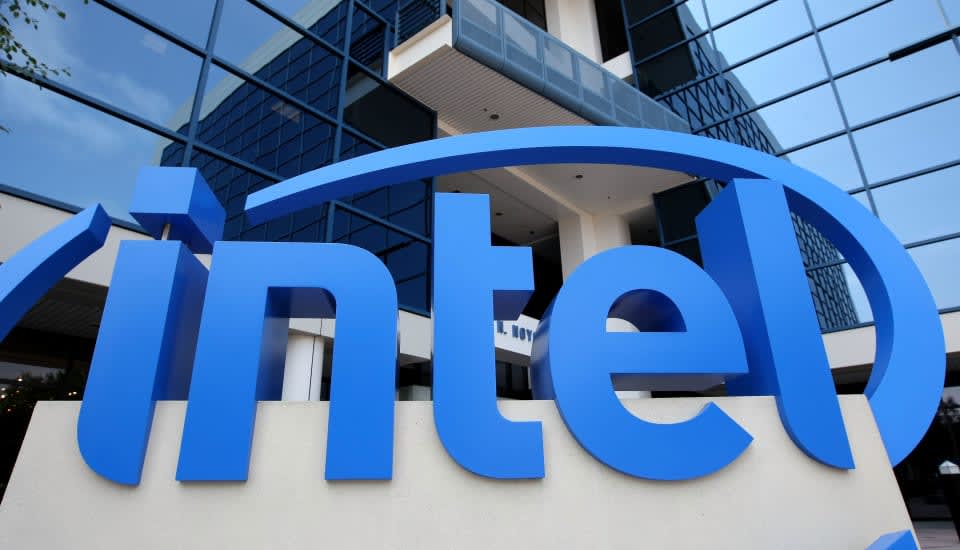 Intel says its next-gen "Cannonlake" chips will be delayed by six months, marking the second time in a row it hasn't released a CPU on a two-year "Moore's law" cycle. Last year's 14-nanometer Broadwell chips were similarly delayed, and even Haswell and Ivy Bridge were behind schedule. Intel said that the setback for the new 10-nanometer chips was caused by the increasing complexity in building transistors that small. Addressing the elephant in the room, CEO Brian Krzanich said that "the last two technology transitions have signaled that our cadence today is closer to 2.5 years than two."

To address the lack of chips in the pipeline, Intel said that it's going to release new "Kaby Lake" code-named 14-nanometer chips based on the previous-gen Skylake architecture. Krzanich said that "we expect that this addition to the roadmap will deliver new features and improved performance, and pave the way for a smooth transition to 10-nanometer." Nevertheless, he admitted that Intel is now on a "tick-tock-tock" cycle rather than a "tick-tock" as before. That bodes poorly for an already-struggling PC industry, as consumers will have one less reason to get excited about new products.

Intel also admitted that PC demand was weaker than expected, and expects it to get worse by year's end. Nevertheless, Krzanich thinks the July 29th launch of Windows 10 will provide a tonic. "A lot of the really good features of Windows 10 -- things like Windows 10 Hello, where you have facial log in, and you don't have to use all your passwords, the Start screen, the touch usages of gaming as the new games come to this product -- those are going to run with PCs that have the latest features," he said. Despite the gloomy PC talk, Intel still managed to pull in a better-than-expected $13.2 billion for the quarter, thanks to a new focus on data centers, Internet-of-Things and memory.

Source: Intel (earnings call)
In this article: 10-nanometer, delay, intel, Kaby Lake, roadmap, Skylake
All products recommended by Engadget are selected by our editorial team, independent of our parent company. Some of our stories include affiliate links. If you buy something through one of these links, we may earn an affiliate commission.