Dish's smaller AirTV 2 can hide while it streams local TV 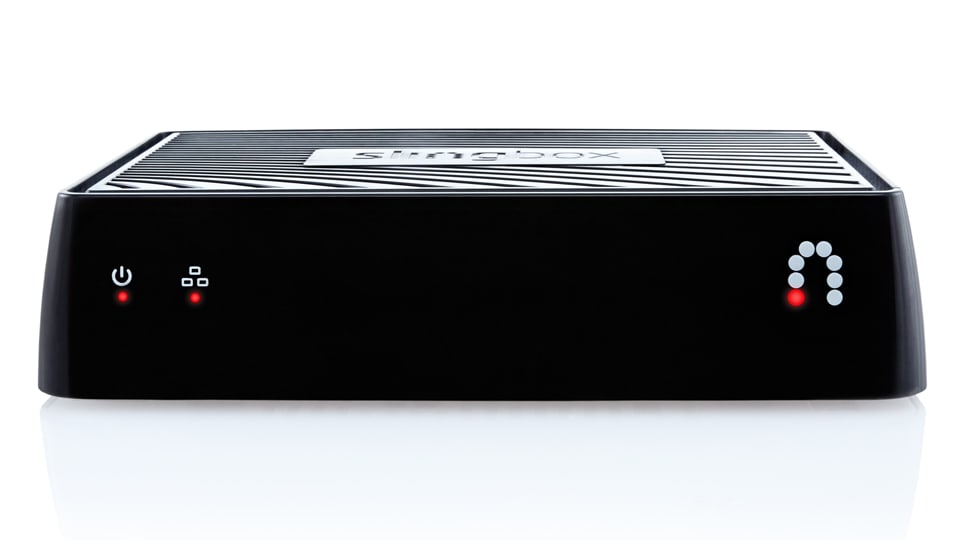 As handy as a Slingbox can be for watching TV away from home, it's not as good a deal as it sounds. You usually have to shell out another $15 or more just to get the Slingplayer streaming app for your phone or tablet. Sling is starting to see the light, however. It's shipping a $200 Slingbox M2 bundle that lets you download the Slingplayer Android and iOS apps for free, not just the desktop versions. While this kit costs $50 more than what you'd pay for the M1, it's potentially less expensive if you want apps for multiple mobile devices -- especially if you're not the only one that wants to watch. You'll have to endure "seamlessly integrated" ads for the privilege, but that could be a small price to pay for viewing your favorite shows on every possible screen. 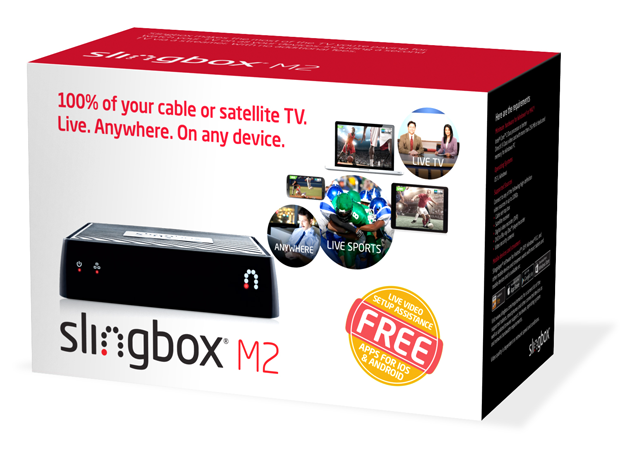 Source: Slingbox
In this article: dish, dishnetwork, hdpostcross, set-topbox, slingbox, slingmedia, slingplayer, streaming, television, tv
All products recommended by Engadget are selected by our editorial team, independent of our parent company. Some of our stories include affiliate links. If you buy something through one of these links, we may earn an affiliate commission.