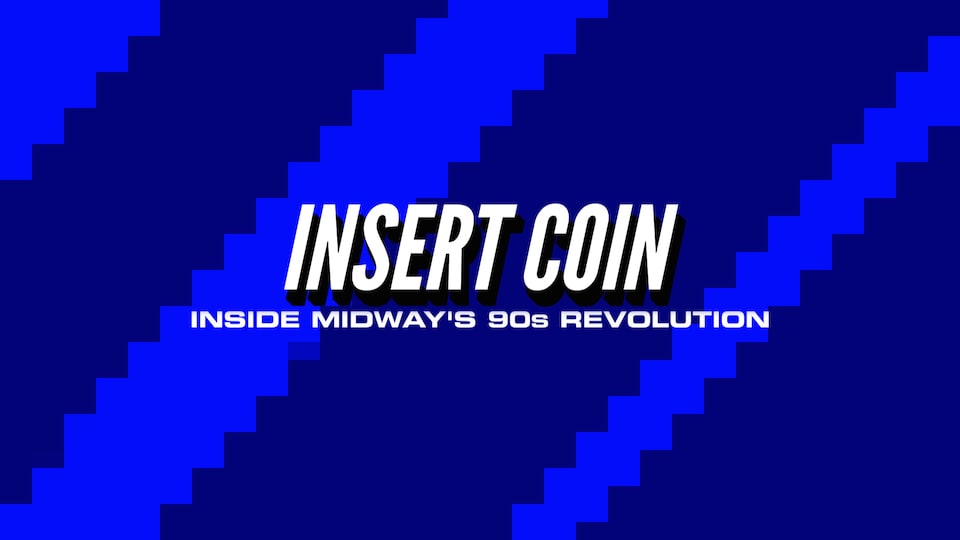 In the 1990s, one name ruled the arcade scene: Midway Games. From Mortal Kombat to NBA Jam, Revolution X, NARC and San Francisco Rush, you knew what you were going to get when you popped a few quarters into a cabinet: fast, loud, aggressive games. But what's the story behind those titles? How did the studio come to practically dominate an entire sector of gaming? That's what Josh Tsui, co-founder of Chicago-based game developer Robomodo, wants to tell you with his new documentary, Insert Coin: Inside Midway's 90s Revolution.

"I always half-joked that Midway Games was the most-funded group of indie developers ever," Tsui says. "They just did whatever they wanted and as long as it was done on time. That's pretty much all that mattered." And he should know: He worked there from 1993 to 1999 on games including Wrestlemania: The Arcade Game and Mortal Kombat 3. "There are all these crazy stories that I was just in the middle of witnessing, and I thought it would be really great to try to get all these different stories into one place and see how they interacted with each other," he says. 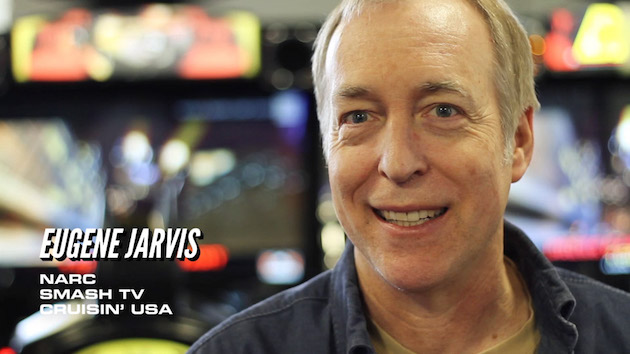 So far, those stories come from Mortal Kombat co-creator John Tobias, NBA Jam co-creator Sal Divita and Smash TV co-creator Mark Turmell. Oh, and perhaps most importantly, the man who's widely considered the godfather of the arcade scene: Eugene Jarvis, the creator of Defender and Midway Games' creative director. Tsui says that the reason for his timing with Insert Coin is that a lot of the Midway games from the '90s are hitting their 20th anniversaries around now and that at the moment, there seems to be some nostalgia for that era. Also, after scrolling through the documentary section on Netflix, he realized that he had tales of his own to tell. Like when director Steven Spielberg apparently tried stealing Midway employees for his own project, or what happened when NBA Jam brought in over $1 billion in quarters in its first year. He needs your help to do it, though.

The documentary's Kickstarter campaign launches today, and the $75,000 funding goal will go toward hiring an editor and production crew. The money will also ease travel expenses -- a necessary expenditure for getting more interviews (including with former Midway audio specialist Matt Booty, who now leads Microsoft's Minecraft division in the Pacific Northwest). The reward tiers are pretty straightforward, too. "I'm not going to make plush dolls of John Tobias or anything like that," he says, laughing. Instead, $15 gets you a digital version of Insert Coin, while a $50 pledge translates to a special edition Blu-ray with bonus footage and $5,000 get you in the movie, talking about your memories of Midway games from that era. Interested? Hit the source link below.

Source: Kickstarter
In this article: arcade, CrowdFunding, documentary, gaming, hd, hdpostcross, insertcoin, joshtsui, kickstarter, midway, MidwayGames, mortalkombat, narc, nbajam, revolutionx, robomodo, sanfranciscorush, thearcadegame, wrestlemania
All products recommended by Engadget are selected by our editorial team, independent of our parent company. Some of our stories include affiliate links. If you buy something through one of these links, we may earn an affiliate commission.