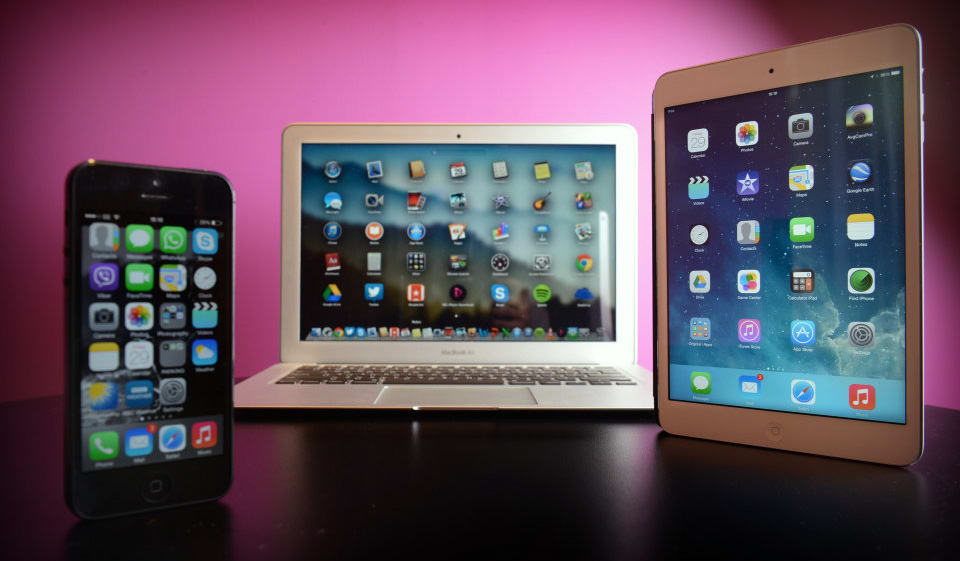 It's that time again — Apple just dropped its Q3 2015 earnings and despite missing Wall Street's always-lofty expectations, it's been a solid three months of growth thanks to the two usual suspects. Say it with us now, folks: It's all thanks to the iPhone and China. (If you're the sort who cares, Apple just missed most Wall Street estimates by posting earnings of $1.85 per share.)

Just under 27 percent of the 49.6 billion dollars in revenue Apple generated in the past three months was thanks to Greater China, which is more than double the amount of the pie the country accounted for this time last year. (The addition of a ritzy, massive new Apple store in Tsim Sha Tsui, Hong Kong should help wealthy mainlanders get their fix that much easier, too). Meanwhile, iPhones were still far and away the most sought after gadgets in Apple's portfolio with 47.5 million moved in a single quarter — not quite as much as last quarter's blowout but a big lift over the year before. To hear CEO Tim Cook tell it in the early stages of the customary earnings call, the iPhone grew at "almost three times the rate of growth of the smartphone market overall, and we gained share in all of our geographic segments."

Meanwhile, iPad sales continued to dip for another quarter, but the Mac line is doing more than just hanging steady; it's actually growing a little bit. Apple moved 4.7 million Macs this time, just a hair better than it did last quarter and last year's quarter.

Oh, and then there's the elephant in the room. There's no such luck for anyone hoping to see Apple Watch sales numbers this quarter — Apple lumped revenues in with its "Other Products" category where the Apple TVs once-great iPods now live. Still, there's perhaps just a little insight to be gleaned here since the category as a whole has only grown about a billion dollars since this time last quarter. It's possible (if unlikely) that the Apple Watch drove all that growth despite the iPod's near-irrelevance, but we'd figure some nice post-price cut Apple TV sales helped a lot too. Still, CFO Luca Maestri told the New York Times that the Watch's first nine weeks on the market "exceeded those of the iPhone and iPad in their first nine weeks of availability."

Update: Maestri just gave us a little more info on the Apple Watch situation, saying it was responsible for "over 100 percent" of the "Other Product" category's growth in the quarter and offset any losses from iPod and accessory sales. That means the Watch was responsible for around a billion dollars in sales on its own, though there's still no way to tell exactly how many units that shakes out to.

Source: Apple
In this article: apple, apple watch, earnings, financial, ipod, mac, macbook, mobile, mobilepostcross
All products recommended by Engadget are selected by our editorial team, independent of our parent company. Some of our stories include affiliate links. If you buy something through one of these links, we may earn an affiliate commission.