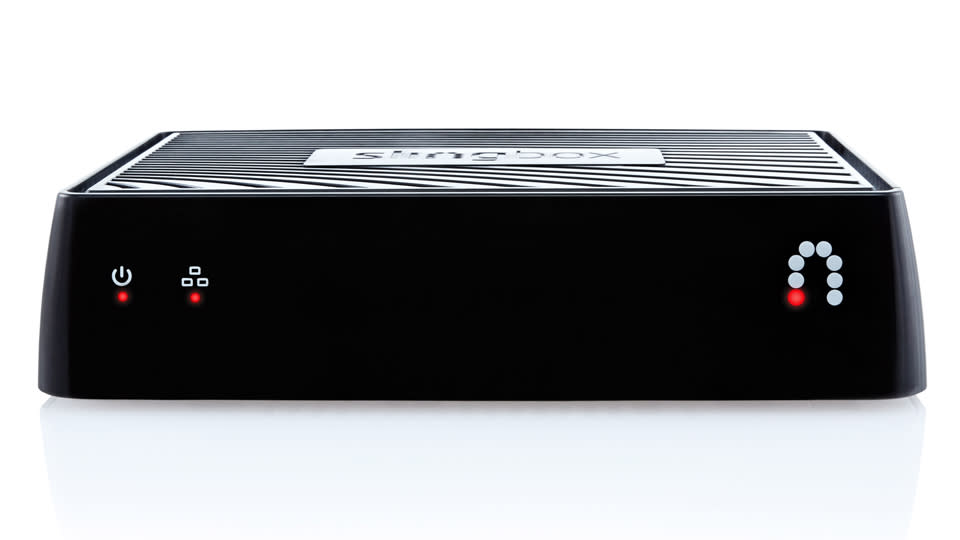 Don't like that your Slingbox setup is dishing out ads when it wasn't before? You're not alone. Two viewers have sued Sling Media for allegedly pulling a "bait and switch" on existing customers, serving them ads that they hadn't actually agreed to see. It's tantamount to fraud, according to the lawsuit, and it's particularly egregious when many viewers paid $300 or more for their set-top boxes.

If successful, the lawsuit (which could become a class action) would ask for both damages and a ban on Sling serving ads to anyone who hasn't explicitly allowed them... which, at the moment, is most Slingbox users. The company isn't commenting on the suit, but we wouldn't be surprised if it's willing to go to trial rather than settle out of court. After all, it's counting on that ad revenue to replace the money that Slingbox M2 buyers would otherwise pay for the SlingPlayer app -- at $15 or more per app, that's not exactly chump change.

In this article: ads, advertising, dish, dishnetwork, hdpostcross, lawsuit, sling, slingbox, slingmedia, television, tv
All products recommended by Engadget are selected by our editorial team, independent of our parent company. Some of our stories include affiliate links. If you buy something through one of these links, we may earn an affiliate commission.