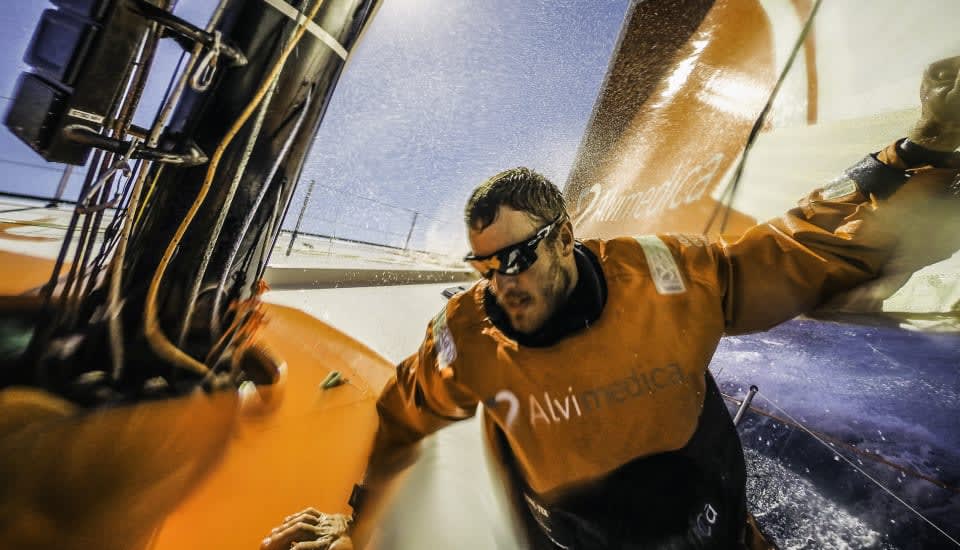 In its ongoing war with Periscope for the hearts and screens of mobile users, Meerkat announced a new feature on Thursday. Users can now livestream their adventures from select GoPro cameras. Right now, only GoPro Hero3's offer the feature. Users will also need an iPhone with a wireless connection to the camera in order for everything to work. Meerkat is reportedly working to add support for both the Hero4 camera series and the Android platform in the near future. This announcement follows the recent Meerkat additions of the "cameo" feature that allows your friends to hop onto broadcasts with you and an embeddable web player.

Via: Variety
Source: Meerkat (Twitter)
In this article: ActionCamera, apple, cameo, gopro, hdpostcross, hero3, hero4, iphone, meerkat, periscope
All products recommended by Engadget are selected by our editorial team, independent of our parent company. Some of our stories include affiliate links. If you buy something through one of these links, we may earn an affiliate commission.