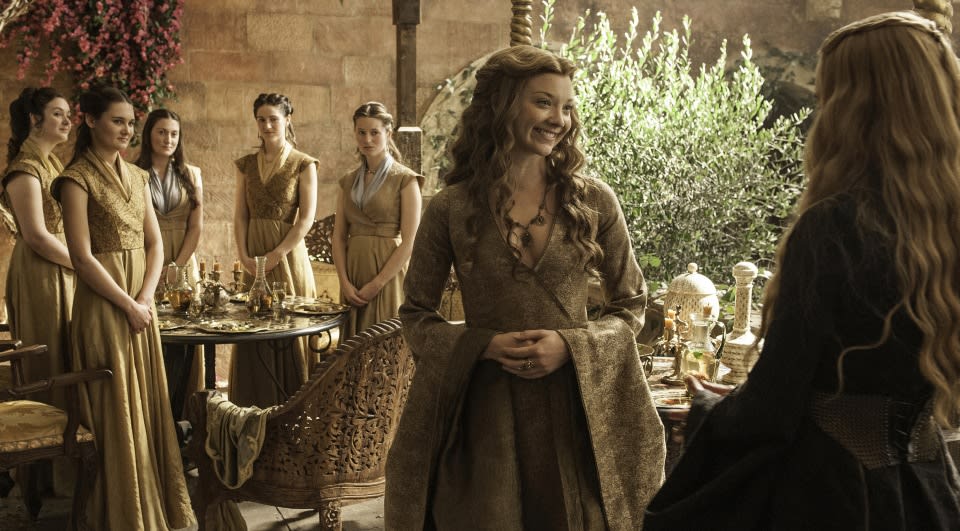 In another sign that HBO is trying to convert some of the numerous Game of Thrones pirates into paying customers, the network announced that season five will be the first one available for downloaders to own before it hits DVD and Blu-ray. It's actually going on sale via download way before the discs, with a digital release of season five due August 31st, just two months after the finale aired. The Blu-ray version is still on deck for next March as usual, but you can pre-order the digital season pass (including extras, listed after the break) from outlets like Amazon, iTunes, Vudu and Google Play for $39 (HD) -- unless of course you live in another country like Australia, where season five has been on sale since it finished airing, or are already subscribing to HBO Now. Of course, you don't really need to hurry, as HBO announced during yesterday's TCA panel that it expects the series to last about eight seasons.

Send a raven. For the first time, #GoTSeason5 is available early for digital download on 8/31. http://t.co/7uGr0IlWK0 pic.twitter.com/xvQcj92CNS

In this article: blu-ray, digitaldownload, gameofthrones, hbo, hdpostcross, piracy, seasonfive
All products recommended by Engadget are selected by our editorial team, independent of our parent company. Some of our stories include affiliate links. If you buy something through one of these links, we may earn an affiliate commission.