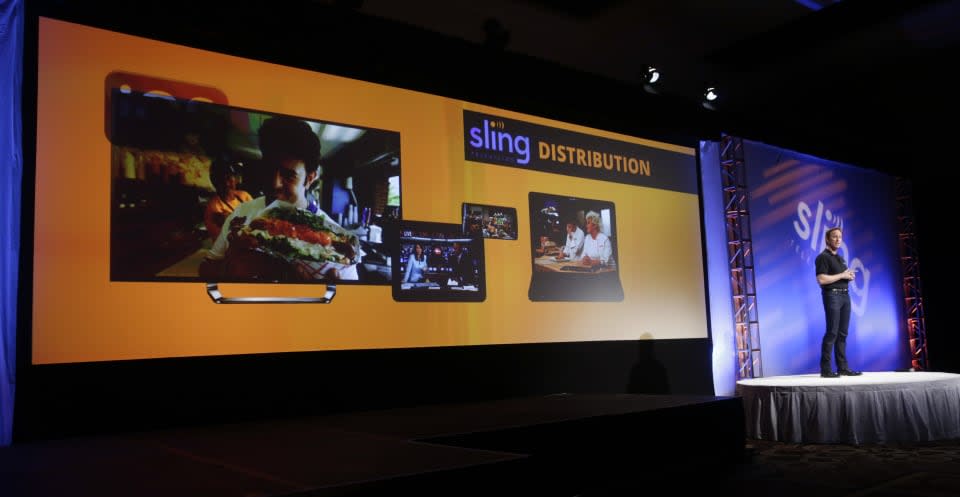 Just as Comcast dips its toe in the internet TV business, Sling TV is claiming that the giant is refusing to run ads for its service on NBC stations that it owns. According to Sling TV CEO Roger Lynch (last seen walking off with our Best of CES Overall Winner trophy), the ads are running across other broadcasters, and on NBC stations not owned by Comcast. If the idea was to cut down on the number of people seeing an alternative to the cable setup, that may have backfired since you're reading this right now. Comcast's NBC stations aren't running the ads in three cities (San Diego, San Francisco and Washington, D.C.), but the internet stretches much further.

In this article: ads, cabletv, Comcast, hdpostcross, Sling, SlingTV, streaming, video
All products recommended by Engadget are selected by our editorial team, independent of our parent company. Some of our stories include affiliate links. If you buy something through one of these links, we may earn an affiliate commission.