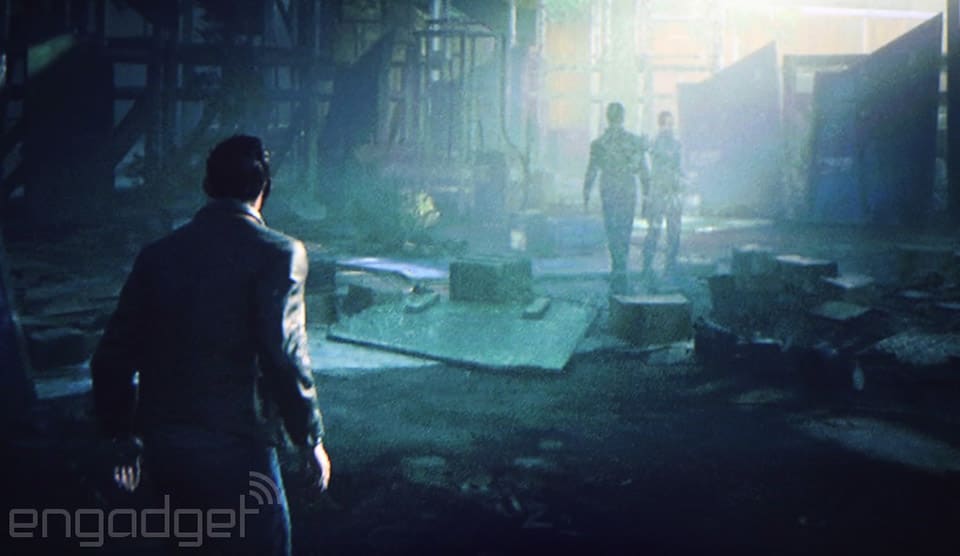 Microsoft first announced Quantum Break as an Xbox One exclusive quite a while ago, and it has finally revealed the launch date: April 5th, 2016. At Gamescom 2015, the company also showed off brand new gameplay from the title (below), which comes from the developer that created Max Payne, Remedy. Suffice to say, it looks beautiful and features a strong time travel component. The studio originally promised that it would have an in-game live action show, and Remedy's Sam Lake confirmed that's still the case.

Stars attached to the show include Aidan Gillen (Game of Thrones), Dominic Monaghan (Charlie from Lost), Lance Reddick (Fringe) and Amelia Rose Blaire (True Blood). The show and game actually bear a slight resemblance to Lost, with mysterious events and people jumping around in time and space. Microsoft said that "your in-game choices will affect the outcome of the fast-paced fusion between game and show," adding that you'll "play the game to understand the heroes... and watch the in-game show to discern the villains." We're still psyched despite the long buildup and hype, so hopefully things will go smoother than they did for the Halo TV show.

In this article: exclusive, Gamescom, gamescom-2015, Gamescom2015, microsoft, Quantum Break, QuantumBreak, release date, Xbox one, XboxOne
All products recommended by Engadget are selected by our editorial team, independent of our parent company. Some of our stories include affiliate links. If you buy something through one of these links, we may earn an affiliate commission.