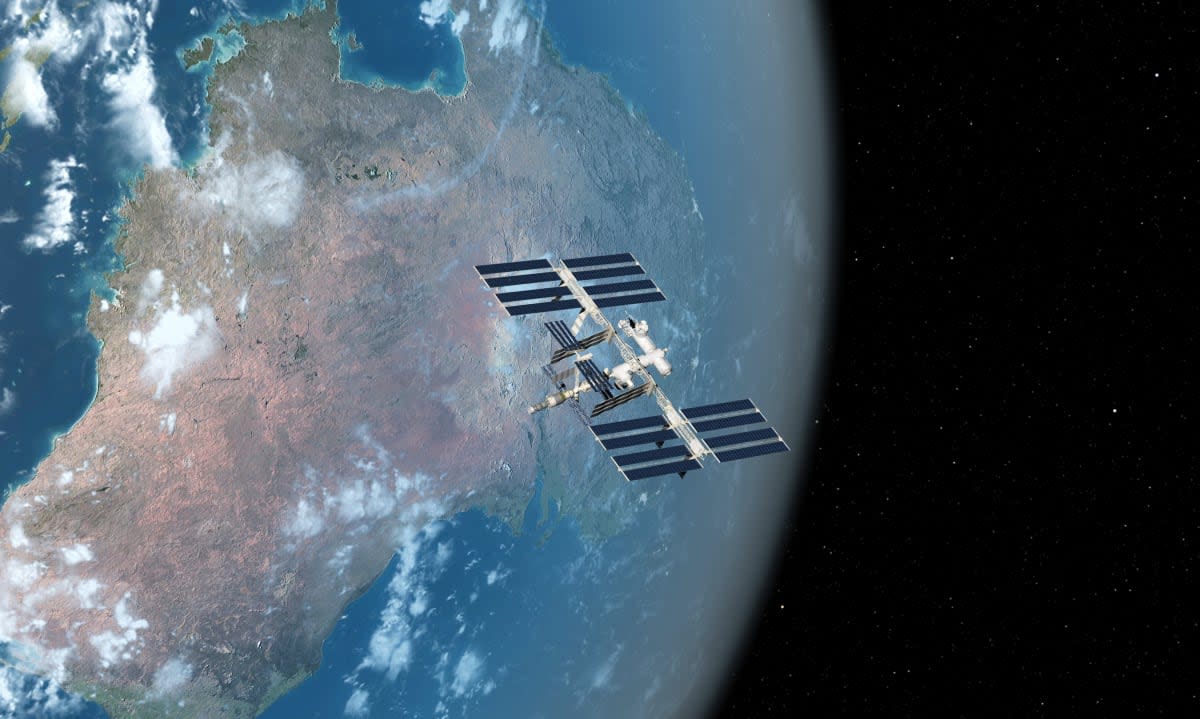 For most of us, visiting the International Space Station is little more than an impossible dream -- but if you know what you're doing, talking to the orbiting laboratory is surprisingly plausible. No, really: just ask Adrian Lane, a Gloucestershire UK Ham radio operator who called up an ISS astronaut from the comfort of his own backyard shed.

Contacting the ISS wasn't incredibly difficult for the 52 year old amateur radio operator, but it did take some legwork. Lane had to plot the path of the space station to figure out when it would be flying over his house. When the time was right he reached out to the sky and got a response: an American voice was welcoming him aboard the International Space Station.

Lane said the conversation was pretty mundane, but he was still thrilled -- for 50 seconds he talked to astronauts about how the earth looked from above the sky and how their day was going. The situation is a little unique, but actually not all that special: the ISS openly publishes its Amateur Radio frequencies on the ARISS (Amateur Radio on the International Space Station) website. Anyone with a 2-meter radio rig, some spare time and a little luck can reach out for contact. If an off-duty astronaut hears your call, they'll probably even respond.

In this article: ham, hamradio, internationalspacestation, iss, radio, science, space, transmission, uk
All products recommended by Engadget are selected by our editorial team, independent of our parent company. Some of our stories include affiliate links. If you buy something through one of these links, we may earn an affiliate commission.