Fox Sports is streaming a Bundesliga soccer game on YouTube 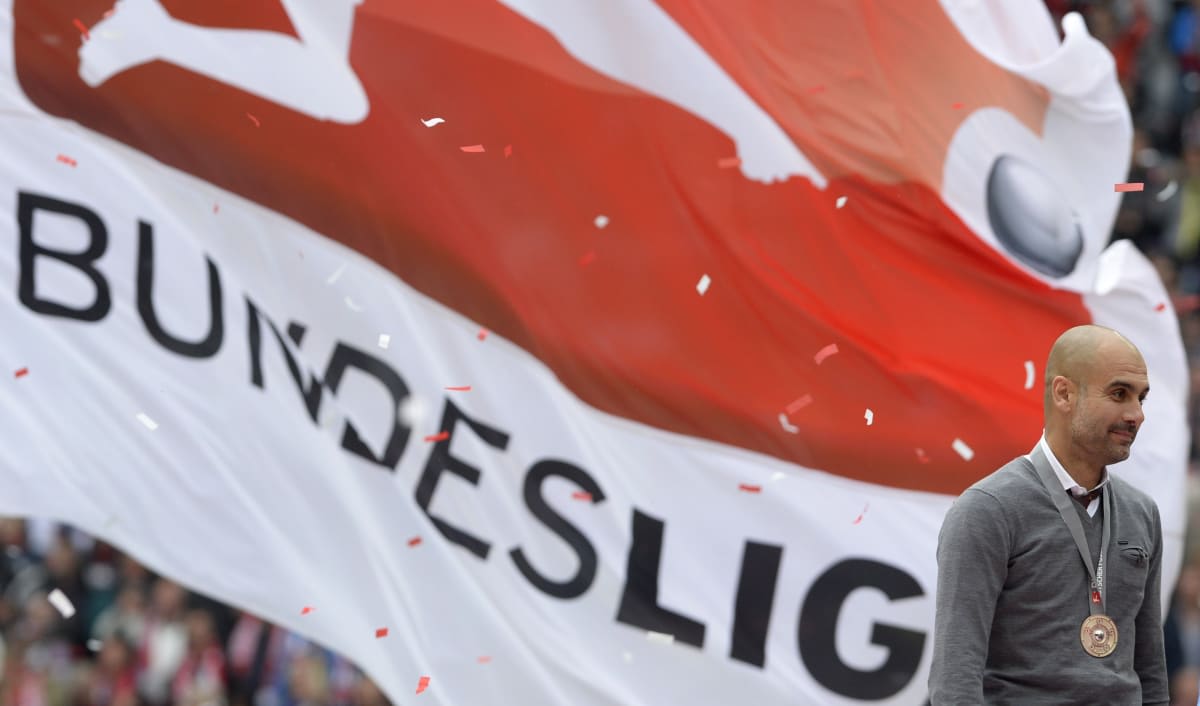 The Bundesliga, Germany's top-tier football league, is coming to YouTube. After recently securing US broadcast rights for this competition, Fox Sports has now announced it will stream a live match via Google's video service on August 14th. As the network points out, it's the first time one of its major sporting events heads to YouTube, which is going to let people in the US watch the initial game of the 2015-2016 Bundesliga season for free. Not surprisingly, the match between current league champions Bayern Munich and Hamburg is also going to be streamed across Fox's own services: Fox Sports Go, Fox Soccer 2 Go and FoxSports.com.

Up until last year, GolTV had been the home of the Bundesliga in the US, but Fox acquired those TV rights for the next five years starting with the upcoming season. This is part of the company's push toward televising soccer on a large scale in the US, something that took off when it outbid ESPN for the FIFA World Cup 2018 and 2022. In addition, Fox owns the rights to the UEFA Champions League through 2018, as well as the CONCACAF Champions League -- two very important club tournaments. When asked about whether future games could be live-streamed on YouTube, a network spokeswoman said there are currently no plans to do so.

Still, if you're looking forward to watching the season opener this Friday, it starts at 2:30PM ET on Fox Soccer's YouTube channel.

Source: Fox Soccer (YouTube)
In this article: BayernMunich, Bundesliga, Football, Fox, FoxSoccer, FoxSports, hdpostcross, mobilepostcross, Soccer, YouTube
All products recommended by Engadget are selected by our editorial team, independent of our parent company. Some of our stories include affiliate links. If you buy something through one of these links, we may earn an affiliate commission.