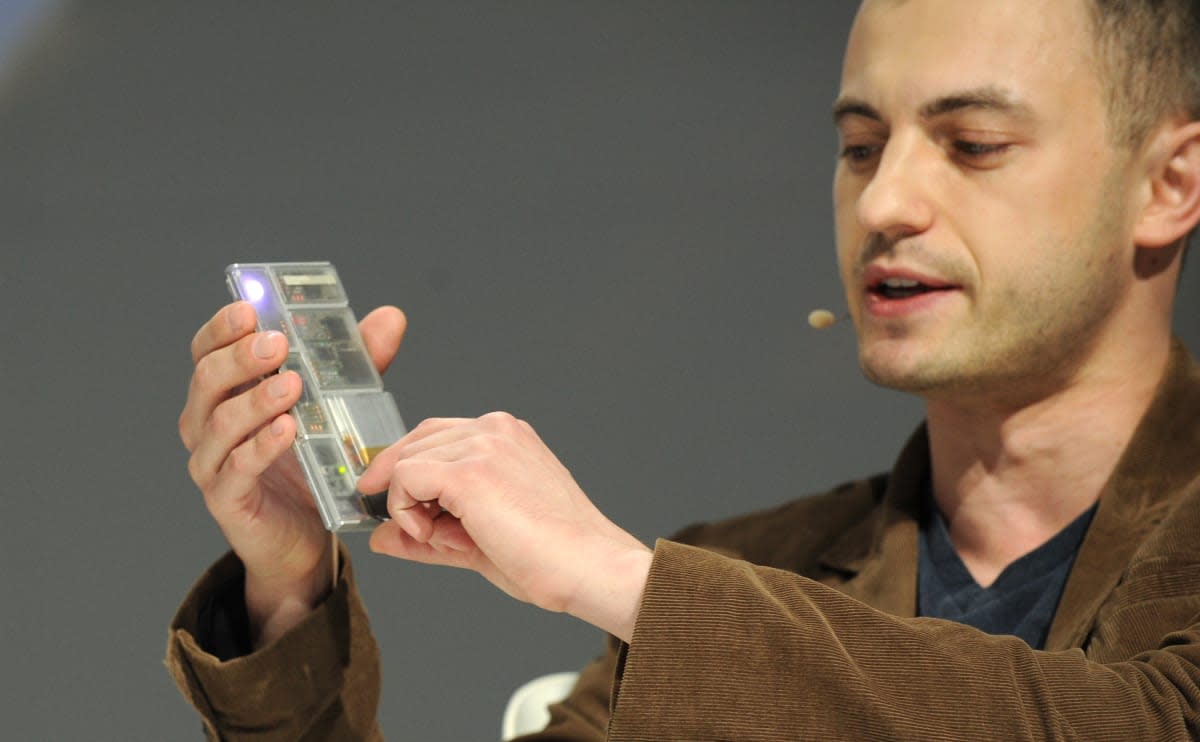 After going a while between updates, Project Ara has sent out a confusing series of tweets suggesting plans for the modular smartphone could change. We don't know if this has anything to do with the recent Google / Alphabet restructuring, but its official Twitter account says the team has been busy "making stuff", and that details on a "Market pilot re-route" are coming soon. We were expecting to see the Google-backed platform debut in Puerto Rico, but that is no longer a certainty. The account finished up by saying "this is not a goodbye" to the island, and left us awaiting further updates next week. Given recent events, we guess it's good to know the lights are still on, but anyone waiting for the chance to piece together their own smartphone will have have to stay tuned.

In this article: ATAP, google, GoogleATAP, mobilepostcross, modular, projectara, puertorico, smartphone, video
All products recommended by Engadget are selected by our editorial team, independent of our parent company. Some of our stories include affiliate links. If you buy something through one of these links, we may earn an affiliate commission.