Beyond Meat breakfast options are coming to Carl’s Jr. and Hardee’s 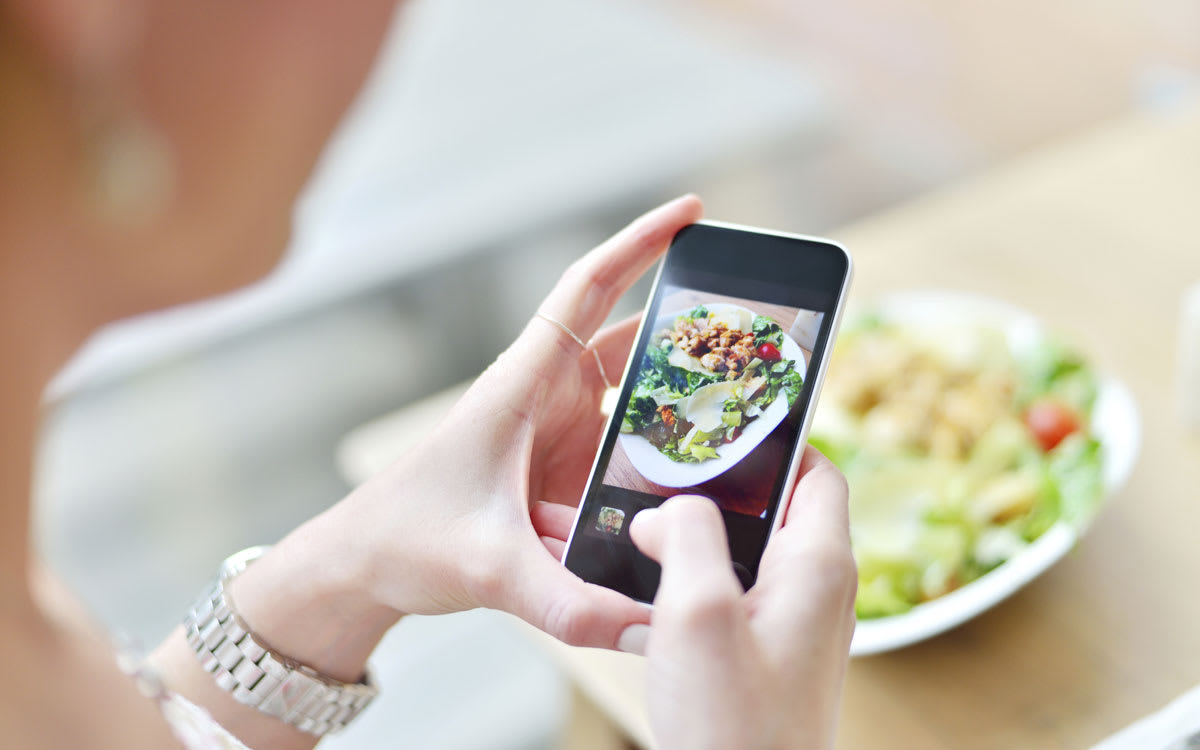 If you can't help but take photos of your food before you chow down, you'll be glad to hear that Google might be ready to fuel your habit. Months after shutting down its experimental food shot app Tablescape, Google is testing a Maps feature that would notify you when you take a food photo at a restaurant, giving you a chance to attach it to a Maps location in "just two taps." The trick would speed up your restaurant reviews and help you get back to eating. It'd be a big help to Google, too, since it'd get the foodie pics that usually go straight to Instagram and Twitter. Only higher-level Map Maker guides can test the feature at the moment, but we'd expect it to spread quickly if the early trials prove successful.

Source: Android Police
In this article: food, google, googlemaps, internet, maps, mobilepostcross, photography, tablescape
All products recommended by Engadget are selected by our editorial team, independent of our parent company. Some of our stories include affiliate links. If you buy something through one of these links, we may earn an affiliate commission.