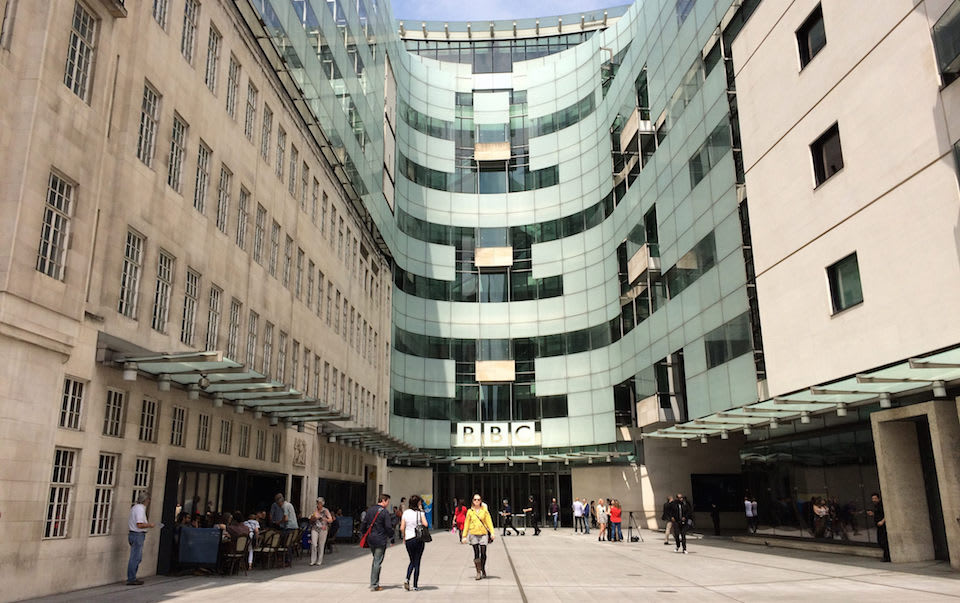 WIth the BBC's funding firmly in the government's sights, the broadcaster has published a new study attempting to highlight its value. With help from research agency MTM, the Beeb removed access to its TV and radio broadcasts, as well as its websites, from 70 households in order to find out whether they would be missed and whether British families would still be prepared to pay for a licence fee after a brief hiatus. While some are claiming the report is a victory for the BBC, its findings aren't as simple as they initially look.

In the "Life without the BBC" household study, which intentionally focused on people who weren't as likely to pay for BBC services, more than two-thirds of people who originally opposed paying the £145.50 licence fee changed their minds after their nine-day exile. In fact, 33 out of the 48 households that wanted to either pay nothing or significantly less for BBC services said they were now willing to contribute £2.80 a week. One family member who opposed the licence fee admitted: "It was a lot harder than I thought it would be. I didn't realise I'd miss it quite as much as I did." Some were less trusting of rival services, particularly for news and sport, while others praised its educational programmes, particularly for children.

While the report shows that the majority of families want the BBC and are willing to pay, there's still a large contingent that wants the licence fee scrapped, even after they were deprived of its services. At the start of the research, 22 households said they'd pay £2.80 a week or more, but that dropped to 21 families once the study had concluded. Some families considered the BBC to be an "unnecessary expense for the (limited) volume they consume," with 12 out of 15 households naming personal value as the reason they didn't want to pay.

The BBC argues that because it reaches 97 percent of the UK on a weekly basis, it believes those who are unwilling to pay are likely to still be utilising its services in some way. It sees these people as "opportunities," allowing it "to build on what they consume already and increase the value that the BBC delivers to them."

Ultimately, it boils down to this: 33 out of 48 households that wanted a change are now happy, 21 out of 22 that were happy are still happy, but that still means 16 out of 70 families studied remain unconvinced. Of course, the study was skewed in favour of those that don't agree with the current license fee, but given only 70 percent of households in the country are happy with the current setup, it stands to reason that many millions of britons would also be unconvinced after "Life without the BBC." Is it fair to force everyone to pay a license fee, when at least a portion of the country seems disinterested in the BBC's services?

Via: BBC Media Centre
Source: Life Without The BBC Study (PDF)
In this article: bbc, hdpostcross, licence fee, online, radio, report, study, tv, uk-feature
All products recommended by Engadget are selected by our editorial team, independent of our parent company. Some of our stories include affiliate links. If you buy something through one of these links, we may earn an affiliate commission.