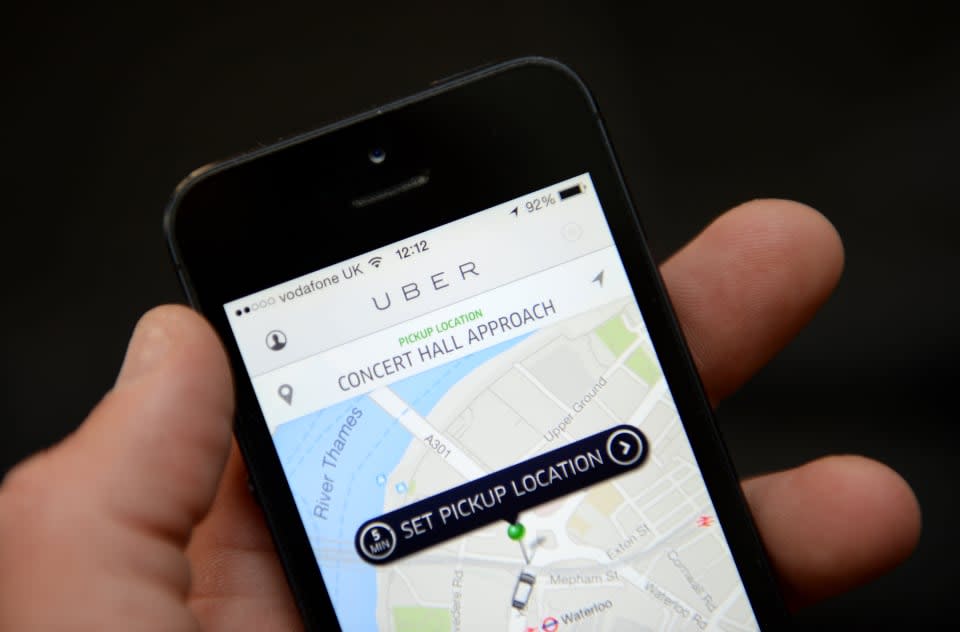 Private taxi apps like Uber and Hailo are becoming ever popular, but not everyone is happy with their UK expansion. But how widespread are they? According to new figures from the Department of Transport, the number of private hire vehicles in England has risen by 11.8 percent since 2013, with London seeing a massive 26 percent rise alone. There are now a record 62,754 private vehicles operating in the capital, up from 49,854 in 2013.

The increase in private taxis has London mayor Boris Johnson on edge. He's already backed calls for a limit on the number of private hire vehicles in the city and may force drivers to pass a Knowledge-like test to prove their geographic expertise. Johnson admits he doesn't like "the brash attitudes" of large American internet companies and believes the proposed (easier) test would ensure regular cabbies "retain their distinctiveness." New York Mayor Bill de Blasio recently proposed a similar plan to enforce a cap, but later put it on ice.

While the number of licenced taxis rose by 1.5 percent to 25,000, there are now 58 fewer Hackney Carriages in operation than in 2011. The Licensed Taxi Drivers Association (LTDA), which represents London's black cab drivers, argues that Uber's growth has gone unchecked. It believes fare-calculating apps are illegal and so pressured Transport for London (TfL) to restrict the private hire company's operations, but that decision now rests with London's High Court.

Source: Taxi and Private Hire Vehicle Statistics: England 2015 (PDF)
In this article: boris johnson, london, mayor, mobilepostcross, private hire, taxi, uber, uk-feature
All products recommended by Engadget are selected by our editorial team, independent of our parent company. Some of our stories include affiliate links. If you buy something through one of these links, we may earn an affiliate commission.