US' new stealth destroyer may finally have affordable ammo 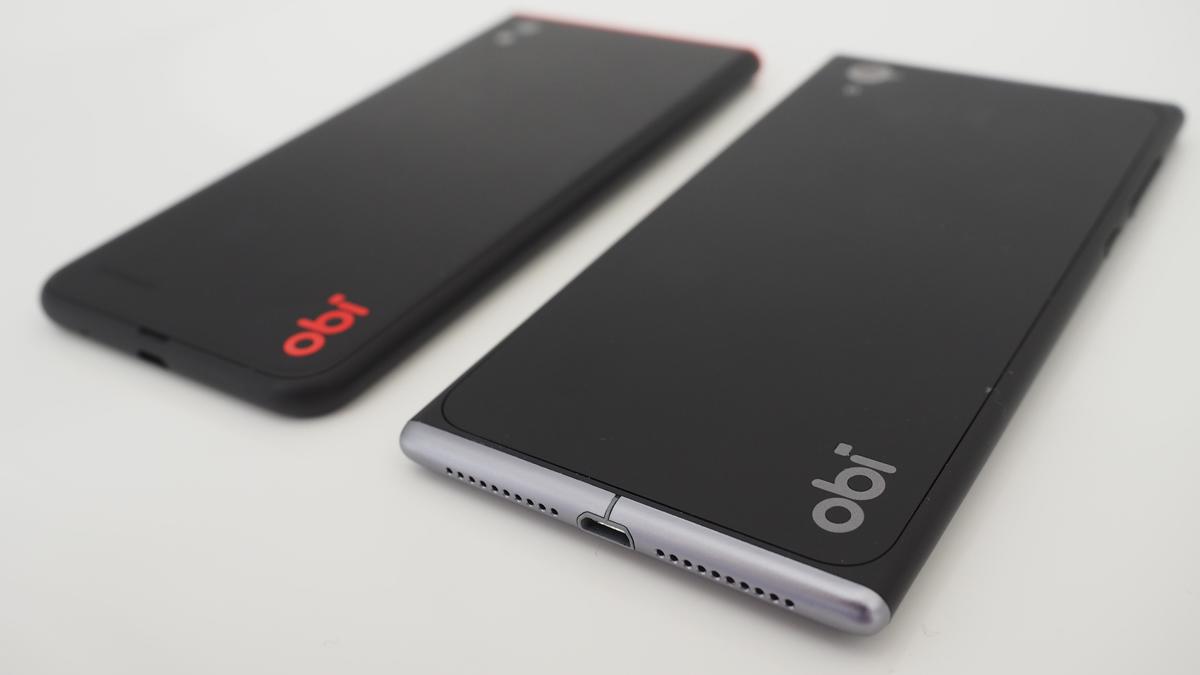 Like most consumer items, the lower the price point of a phone, the less exciting the design. Obi Worldphone co-founder (and former Apple CEO) John Sculley and Ammunition design founder Robert Brunner decided to challenge that by creating mid-level, inexpensive international smartphones that look -- if not cool -- at least unique. The new Obi Worldphone SF1 and SJ1.5 both start off at under $200 ($199 and $129 respectively), will be available in October and target buyers 25 years old and younger in emerging markets in Asia, Africa and Middle East. The phones are filled with components from the usual suspects (Qulacomm and MediaTek processors, Sony camera, Corning Gorilla Glass and Dolby sound), but it's the look of the phones and their skinned version of Android that matters to Obi. "We are committed to being a design-led company," Sculley told Engadget. It's more than just design and price, Obi Worldphones is relying on being nimble to compete against the Apple, Samsung and HTCs of the world. The company sees the size of those larger companies and their legacy as a weakness. Larger companies tend to move slower while Obi Worldphones is fresh new startup with the ability to quickly iterate designs and swap out components that it believes would serve it's audience the best.

But it's not going too cheap with Qualcomm, Sony and Dolby parts inside its phones. Sculley pointed out that the company would not compromise on the quality of its phones just to hit a low price point. The SF1 with 4G/LTE sports a reinforced fiberglass body with a five-inch display and flashes for both the front and back cameras. It runs a Snapdragon 615 processor and is $199 for 2GB or RAM and 16GB of storage and $249 for 3GB of RAM with 32GB of storage. The cheaper SJ1.5 (with 3G) has a quad-core processor in cases available in multiple colors (red, black and white) with accents. The $129 phone comes with 16GB of internal storage. Both phones have dual SIM slots -- a must for a phone launching in an emerging market, and it's going to be quite a few. Initial countries where it'll launch online and in-store include be Vietnam, Indonesia, Thailand, the UAE, Saudi Arabia, Kenya, Nigeria, Tanzania, South Africa, Pakistan, Turkey and India. The company could be a serious contender to Samsung, HTC and Apple if it maintains these low prices and striking designs. That is, if the kids like it.

In this article: Ammunition, mobilepostcross, obi, ObiWorldphone, sf1, SJ1.5
All products recommended by Engadget are selected by our editorial team, independent of our parent company. Some of our stories include affiliate links. If you buy something through one of these links, we may earn an affiliate commission.