Apple could make the iPhone's NFC more useful at WWDC

iPhone 7 could have tap-to-pay feature for Japan's subways

Sony is crowdfunding a smart watch with a dumb face 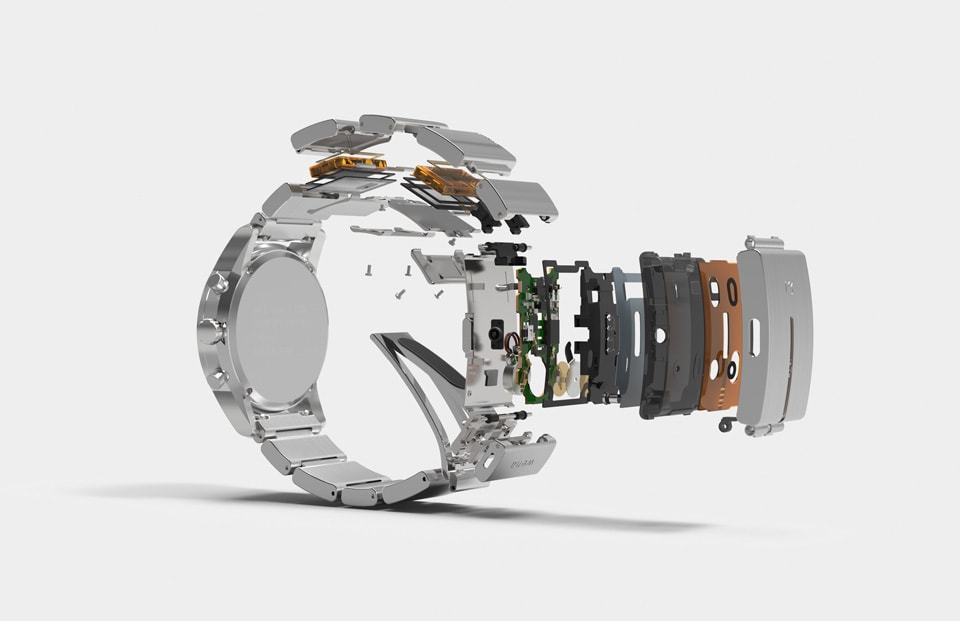 For the better part of a year, Sony has encouraged employees to come forward with their own projects and showcase them via its First Flight crowdfunding platform. Early ideas have included an e-paper watch, a smart remote and a DIY smart project maker, but limited interest in them means they'll likely never see the mass market. Sony's latest project, however, has a lot more potential. It's called the Wena Wrist and it's a stylish watch that earns its smart credentials by packing technology into the strap.

Inside the Wena (which is short for "wear electronics naturally") band lies an NFC chip that supports the Japanese FeliCa standard and lets wearers enjoy contactless payments, hop on public transport and even use it as a student ID card. It also features a seven-color LED for notifications, vibration alerts, fitness tracking and is water resistant down to around 30 meters.

Sony drafted in help from Japanese watchmaker Citizen for the body. As the Wena includes a 22mm strap, it's technically possible that the band will fit any watch that matches its dimensions. Instead of having to upgrade a complete smartwatch when it becomes dated, Sony wants to see if consumers will modernize a stylish timepiece by simply upgrading its tech-laden strap.

The Wena will come in two styles, the $287 Three Hands and $576 Chronograph, and will only work with one brand of phone. No, not Sony; Apple. Specifically, devices running iOS 8 and above, at least for now. The band will last roughly a week between charges, but the Three Hands and Chronograph batteries will give you three and five years usage respectively. Sony hopes to raise 10 million yen ($82,450) via its crowdfunding portal and says it will begin shipping the Wena in March 2016.

Via: Wall Street Journal
Source: Wena Wrist
In this article: felica, japan, mobilepostcross, smartwatch, sony, watch, wena, wena wrist
All products recommended by Engadget are selected by our editorial team, independent of our parent company. Some of our stories include affiliate links. If you buy something through one of these links, we may earn an affiliate commission.