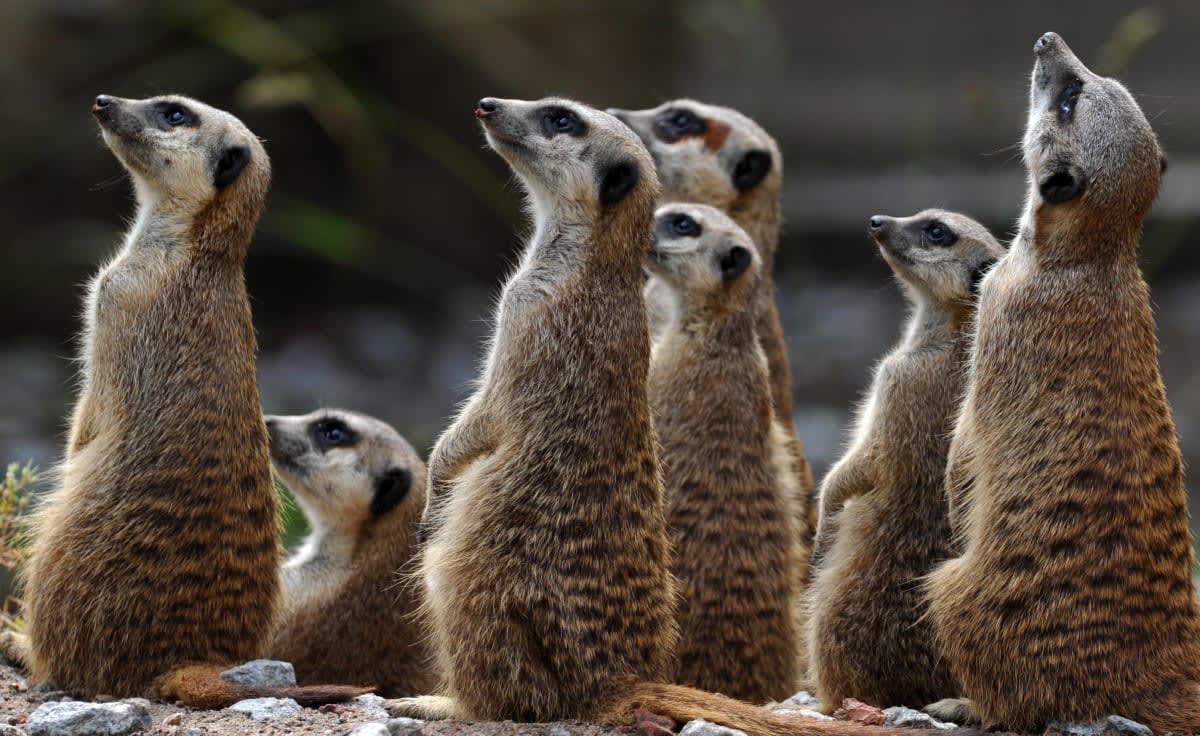 The Meerkat team isn't done envisioning features that might give its live streaming app an edge over Twitter's Periscope -- not by a long shot. It's rolling out updates for Android and iOS that let you both poll your viewers and share pictures, making it easy to ask a question (we can imagine a lot of "what should I do next?" streams) or recount some of your earlier adventures. You'll also see live hashtags that help you both widen your audience and keep tabs on what's trending. These additions probably won't have you ditching Periscope if you're a committed user, but they might just tip the balance if you're not sure what to use for your broadcasts.

Via: Meerkat (Twitter)
Source: App Store, Google Play, Meerkat (Medium)
In this article: android, ios, lifeonair, livestream, livestreaming, meerkat, mobilepostcross, streaming
All products recommended by Engadget are selected by our editorial team, independent of our parent company. Some of our stories include affiliate links. If you buy something through one of these links, we may earn an affiliate commission.