Canon's 120-megapixel camera plumbs the depths of your pores 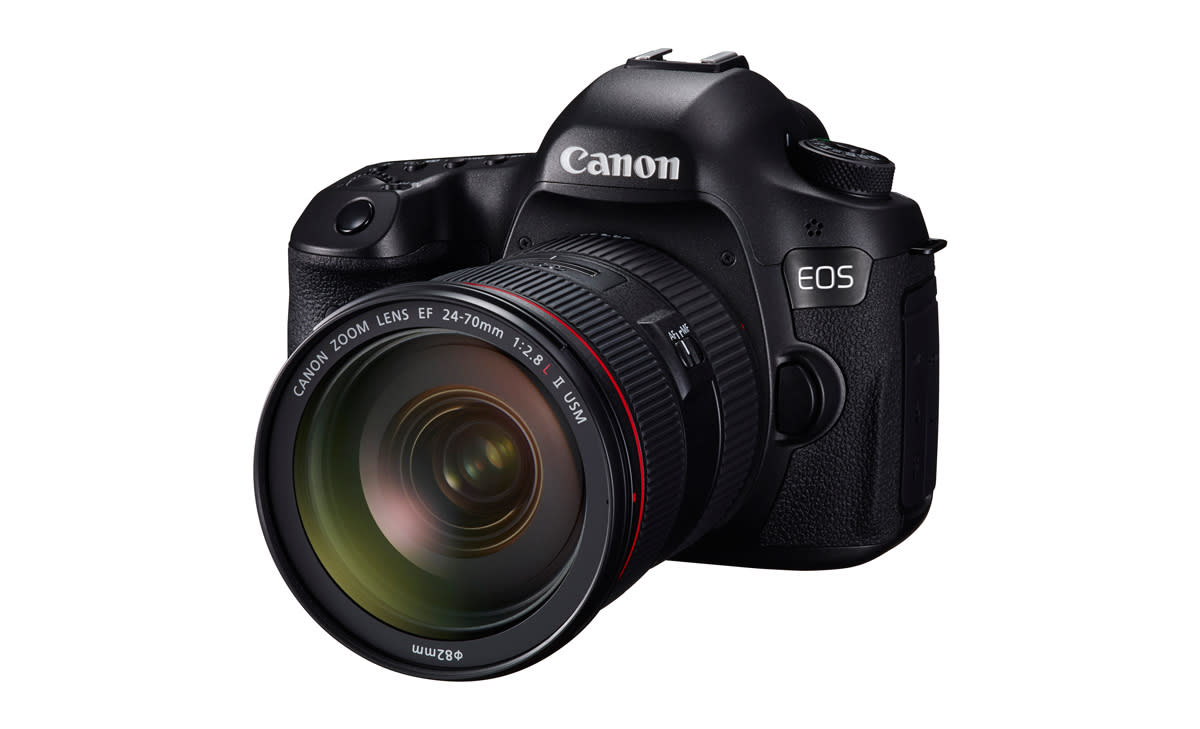 In case you thought current cameras didn't expose your physical flaws enough, this week's Canon Expo featured a prototype of the company's EOS series packing a whopping 120 megapixels. For contrast, Canon's current offerings top out around 20 to 50 megapixels. But 120? That's enough to capture every pore, wrinkle and even distinct reflections in a person's eyeball. 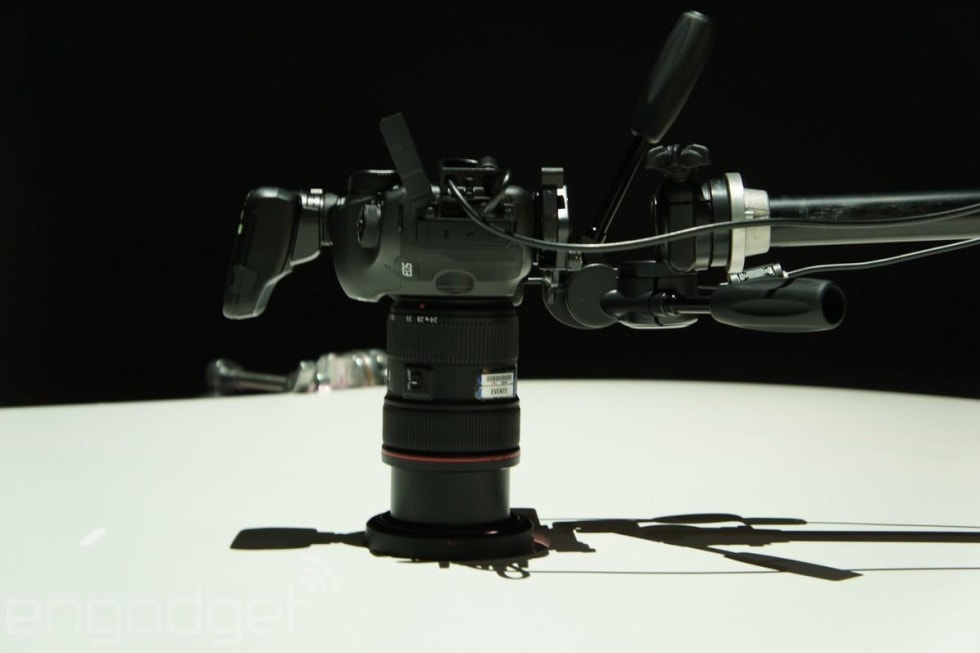 The EOS 120M Camera System (also known as the Y038) may have not have been consumer-ready, but it certainly acted the part. The camera was hooked up to a 24-70mm lens and set up to capture images of artfully arranged knick-knacks like antique books, playing cards and a feather. The resulting photos, displayed on a monitor nearby, seemed almost surreal -- they were sharp, incredibly detailed and colorful, but something about them felt more like realistic paintings. I found myself looking between the physical objects and the digital image, not sure if they were the same thing. Zoom in on the photo, though, and every blade of straw and speck of dirt could be picked out in fine detail.

Another image on display was that of a young girl and, while she wasn't physically there for comparison, there was an incredible sense of intimacy as I zoomed in on her face, making out blonde hairs on her cheek and small creases in her skin. Look into her eyes and you could make out a reflection of the lighting equipment, stands and all, behind the photographer. You know how in crime shows they'll "enhance" a photo of a murder scene, to the point where they can now identify the killer via the reflection in the victim's eye? This could make that a reality.

However, as the 120MP EOS camera is only a prototype, we won't be seeing consumer models heading into creepy hyperrealism any time soon. But, given that Canon also announced a 250-megapixel APS-H CMOS sensor this week, it won't be long before we all have good reason to be self-conscious about our microscopic faults.

In this article: 120megapixels, canon, CanonEOS, CanonExpo, CanonExpo2015, EOS, EOS120M, EOSY038, photography, Y038
All products recommended by Engadget are selected by our editorial team, independent of our parent company. Some of our stories include affiliate links. If you buy something through one of these links, we may earn an affiliate commission.