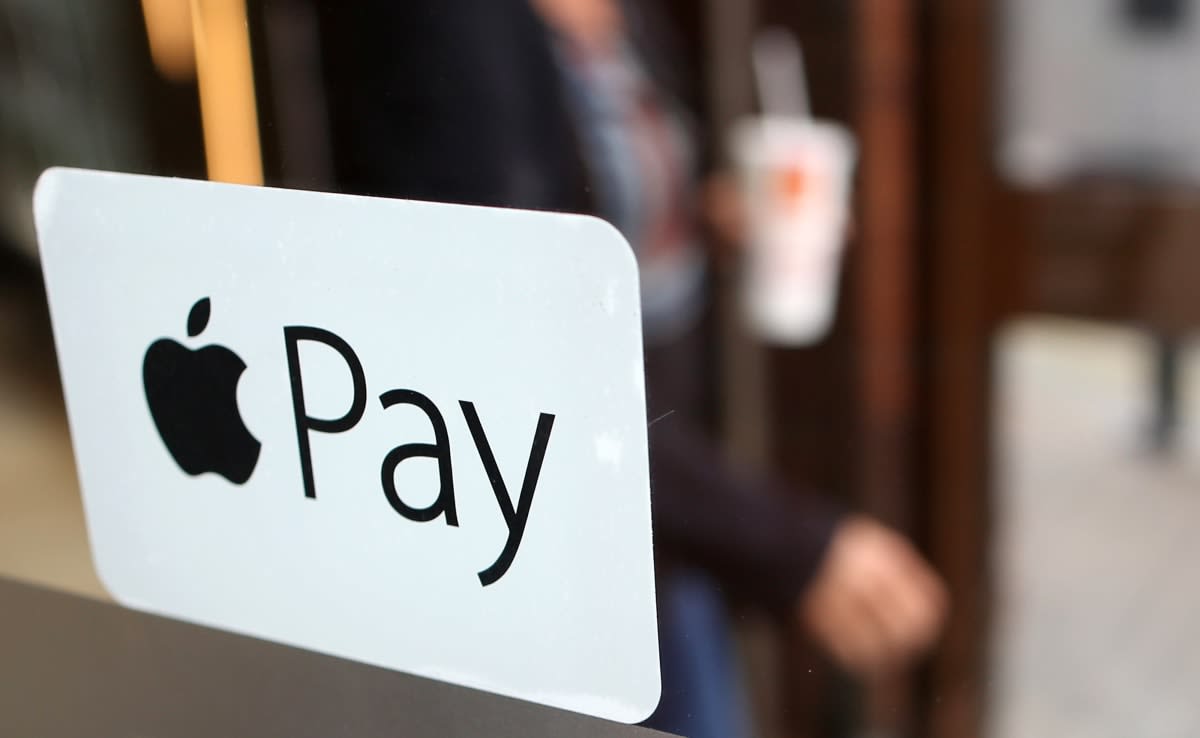 Apple Pay had a difficult start in the UK. Not all of the banks supported it at launch, leaving some iPhone and Apple Watch owners feeling frustrated. Slowly but surely, however, most of the major players have now jumped on board. Lloyds and Halifax are the latest to enter the fray -- some customers are reporting that they're able to link their accounts and make payments. It appears to be a gradual roll-out, however, so if your card isn't supported just yet, we suspect it will be shortly. As 9to5Mac reports, that brings the grand total up to 11 banks in the UK: American Express, First Direct, HSBC, Halifax, Lloyds, NatWest, NationWide, MBNA, Royal Bank of Scotland, Santander and Ulster. The most glaring omission? Barclays, which is probably still hoping that you'll adopt bPay instead.

Update: Halifax and Lloyds say they're still updating their systems, so it could be a while before everyone has access. A full roll-out will be announced "soon," however.

@nisummers We're in the process of enabling Apple Pay meaning some customers will be able to register. We'll announce full launch soon. ^DL

@nisummers Hi, I'm GW. We are in the process of enabling Apple Pay meaning some customers will be able to register. 1/2

Source: 9to5Mac
In this article: apple, applepay, applewatch, halifax, lloyds, mobilepayments
All products recommended by Engadget are selected by our editorial team, independent of our parent company. Some of our stories include affiliate links. If you buy something through one of these links, we may earn an affiliate commission.