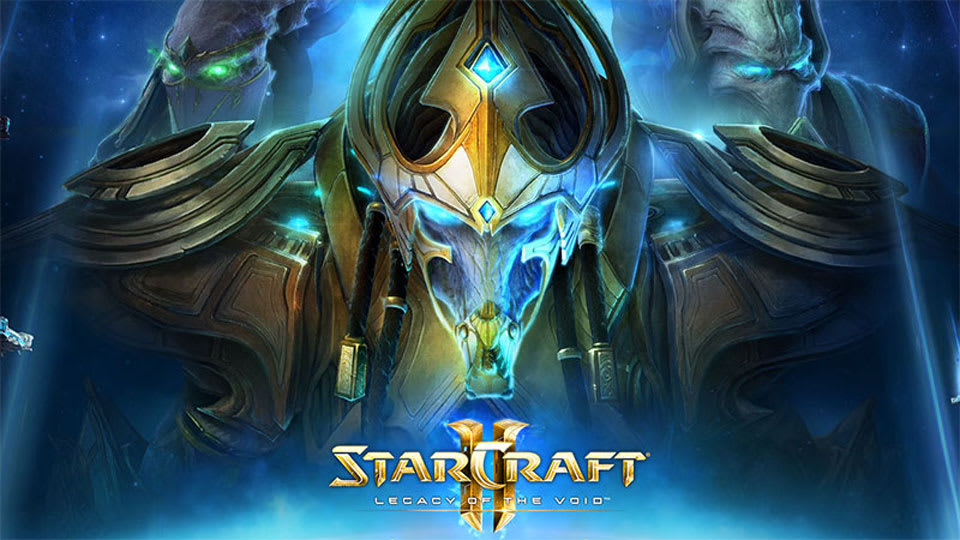 It's been a long time coming, but the second StarCraft II expansion is nearly here: Blizzard has announced that Legacy of the Void will arrive on November 10th. As with both the original game (Wings of Liberty) and Heart of the Swarm, this latest title will focus primarily on one species. In this case, you're reuniting the mysterious Protoss so that they can confront a dire threat and reclaim their homeworld. You'll also get new units for all factions, and there are fresh multiplayer modes that include shared bases and objective-based co-op. It's not really a revolution, then. However, this also represents the end of the StarCraft II story line -- if you're determined to see the conclusion to Blizzard's five-year sci-fi saga, you'll want to check this out.

Via: Kotaku
Source: Battle.net, BusinessWire
In this article: activision, blizzard, gaming, legacyofthevoid, starcraft, starcraft2, starcraftii, starcraftiilegacyofthevoid, video
All products recommended by Engadget are selected by our editorial team, independent of our parent company. Some of our stories include affiliate links. If you buy something through one of these links, we may earn an affiliate commission.