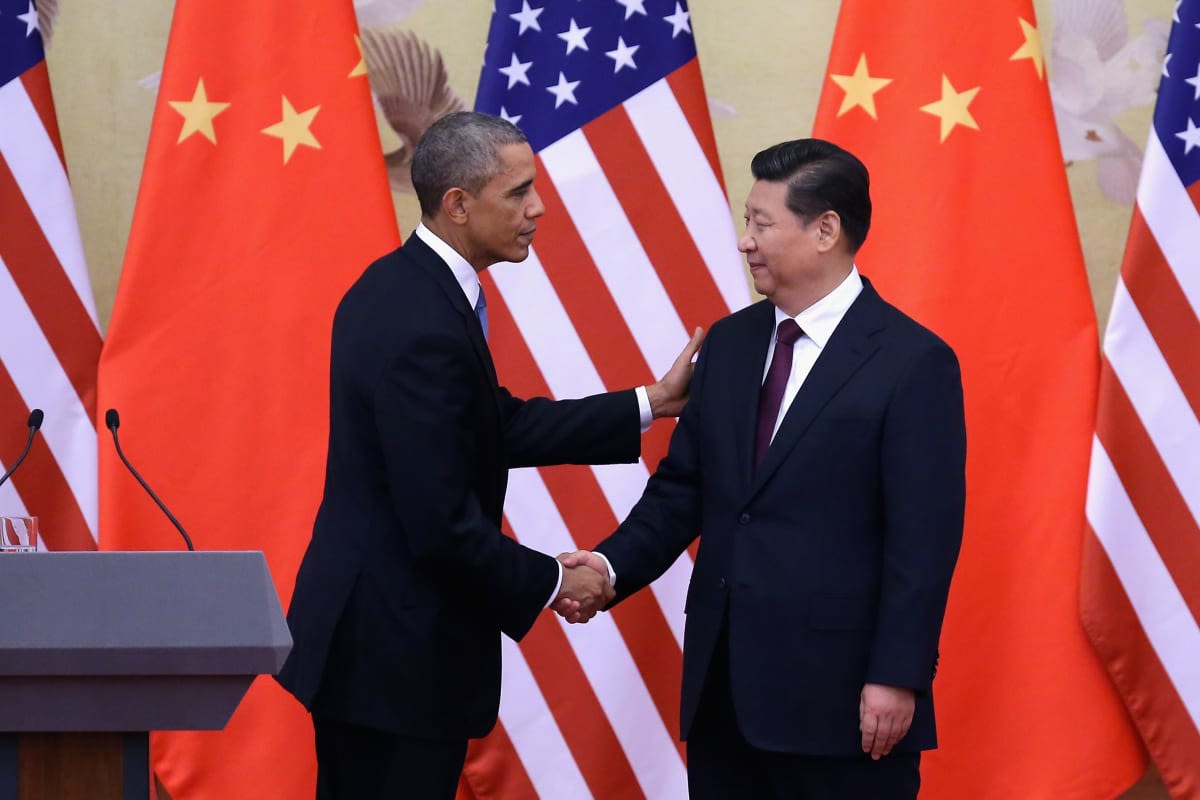 You know how Russia recently took the contentious step of insisting that Google and Twitter keep Russian user data on servers within the country itself, presumably to facilitate government searches? China apparently tried to pull the same stunt earlier this year with a number of American tech companies, according to unnamed New York Times sources. The document reportedly sought to have companies pledge that they would not harm China's national security and that their products be "secure and controllable", another way of saying "give us mandatory backdoor access and the encryption keys". The NY Times article does not name the IT companies targeted, however it did state that the document came from the China Information Technology Security Evaluation Center likely with pressure coming down from the country's internet regulation agency.

This news arrives ahead of President Xi Jinping's first official state visit to the United States. The two countries have been quietly feuding over a number internet issues over the past few years -- from censorship and cyber-security to taxation and financial regulation. The presidential visit is further complicated by the international tech forum being held in Seattle by China's internet czar, Lu Wei. The forum is timed to directly coincide with the visit and, according to the NY Times report, is as much a show of influence against the US government (ie "hey, look at us make your IT companies jump") as it is a conference.

Reuters also reports that China has restarted its work on controversial cyber-banking regulations as well. The project, which was suspended earlier this summer, would coerce Chinese lenders into purchasing more domestic IT products and would require foreign IT companies to disclose any secret source code to Beijing. Understandably, the Western IT industry (as well as the US and European governments) were none too pleased and lobbied heavily against it.

Via: Reuters
Source: New York Times
In this article: Beijing, censorship, China, cybersecurity, Google, New York Times, pledge, regulation, Russia, surveillance, United States, Xi Jinping
All products recommended by Engadget are selected by our editorial team, independent of our parent company. Some of our stories include affiliate links. If you buy something through one of these links, we may earn an affiliate commission.