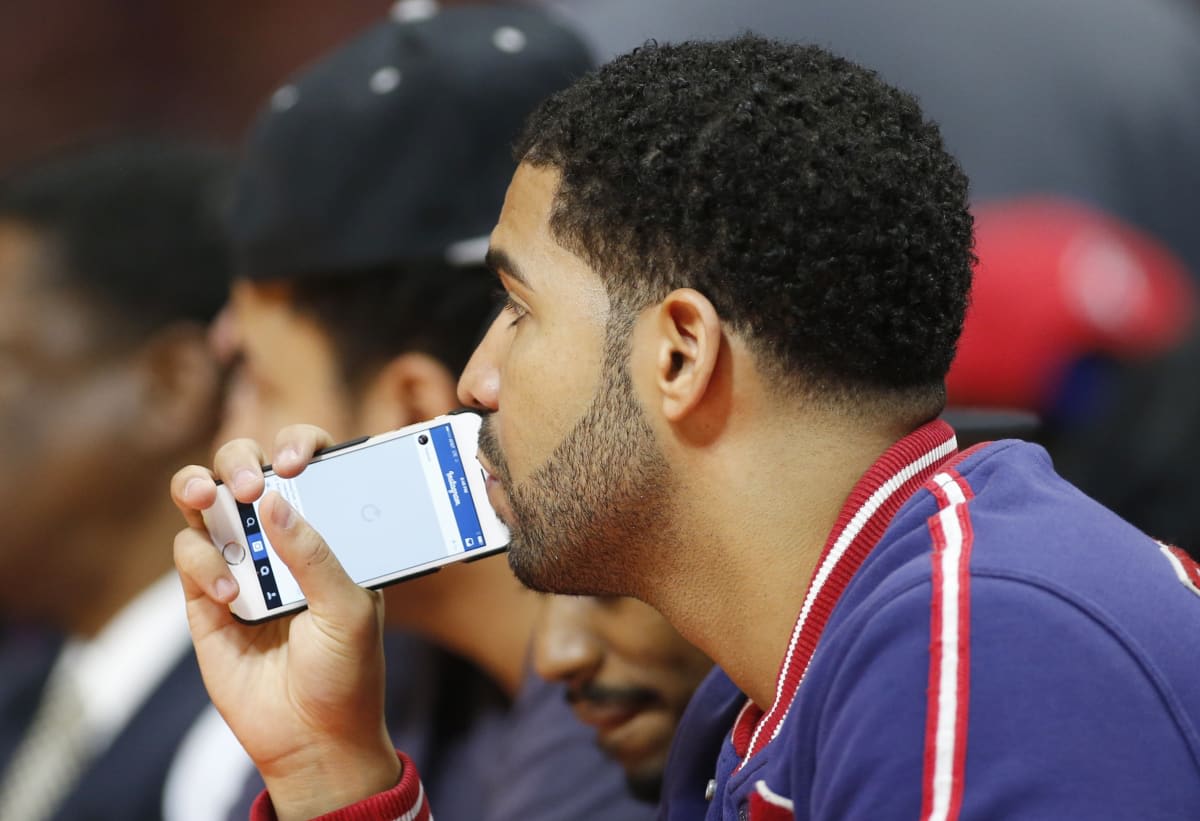 If you thought that Instagram couldn't keep the momentum up after it hit 300 million users late last year... well, you're in for a surprise. The photo-focused social network reports that it just reached 400 million users, or a full 100 million more than it had 9 months ago. Given that it also took roughly 9 months to get the 100 million before that, this suggests that there are still plenty of shutterbugs willing to sign up despite all the ads. It's not certain how many of these are truly active users, but more than 75 percent of them come from outside the US. The question isn't so much whether or not Instagram is popular, then, but when it'll run out of budding photographers.

Source: Instagram Blog
In this article: facebook, instagram, internet, mobilepostcross, photography, socialnetwork, socialnetworking
All products recommended by Engadget are selected by our editorial team, independent of our parent company. Some of our stories include affiliate links. If you buy something through one of these links, we may earn an affiliate commission.