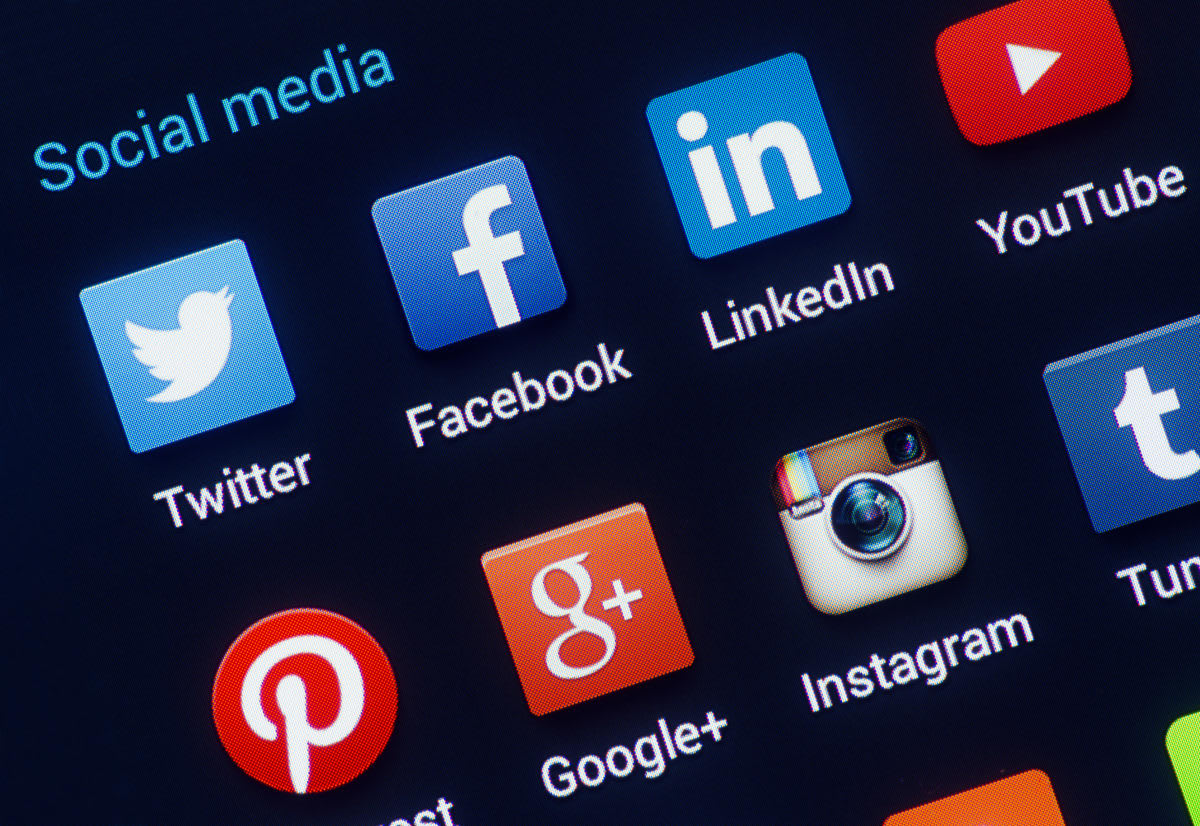 Over the pond, there's a rule preventing companies from moving a user's personal data outside of Europe unless the receiving country has adequate data protection laws. In practice, this means that a company like Twitter can push stored information on a British user to a server in San Francisco, and vice-versa, and plenty of it happens on a regular basis. Now, however, one of the continent's highest legal minds wants to put a stop to it, or at least make sure that it's better regulated. Yves Bot is an Advocate General to the European Court of Justice, and has written a paper saying that America's cavalier attitude to data is dangerous, and should be stopped.

The story begins with Max Schrems, a privacy campaigner who wanted the EU to examine Facebook's policy of moving information from its Irish data center to the US. In the aftermath of the Snowden leaks, it was felt that the CIA and NSA had free and easy access to stuff it shouldn't have, like our nude selfies. He took the case to Ireland, who batted it away, effectively, by saying that America is its friend and a friend wouldn't be so uncool and he should just chill out, bro. That wasn't enough for Schrems, who took the decision to the European Court in the hope that it would find the decision invalid. Bot agrees, saying that all EU countries should pay a lot more attention to protecting the data of its citizens.

As of right now, Bot's opinion doesn't mean too much, since these documents aren't binding to any decisions that the court makes. On the other hand, they're frequently indicative of how the court is thinking when it comes to make a final ruling on this issue in the future. If Bot turns out to be right, then the EU will force companies like Facebook, Google and Microsoft to keep citizens data on this side of the Atlantic. That could mean that Europeans are less likely to get access to exciting new features, but on the other hand, can relax knowing that the NSA isn't staring at pictures of our junk.

Via: New York Times
Source: Europa.EU (.PDF)
Coverage: Max Schrems (.PDF)
In this article: AdvocateGeneral, DatCenter, EU, Europe, EuropeanCourt, Facebook, google, MacSchrems, microsoft, Politics, SafeHarbor, YvesBot
All products recommended by Engadget are selected by our editorial team, independent of our parent company. Some of our stories include affiliate links. If you buy something through one of these links, we may earn an affiliate commission.