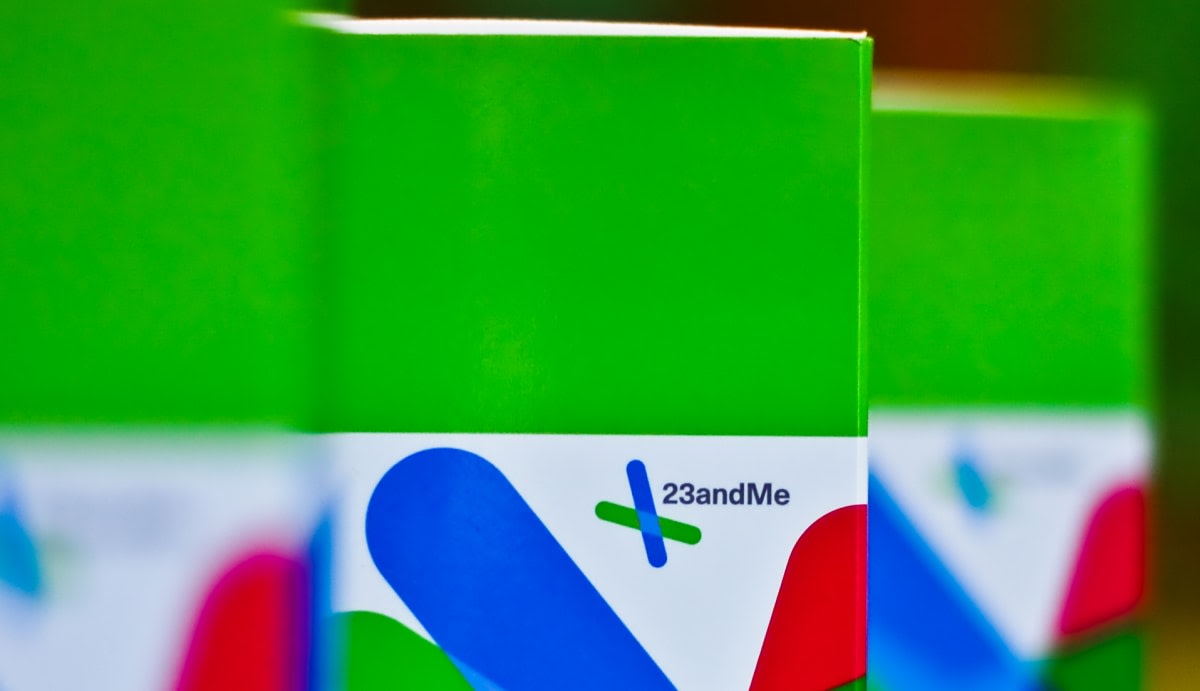 Biotech company 23andMe is very open about the fact that it offers your genetic data from its DNA test kits to researchers -- with your consent, of course. Now, its contribution to a genetic study about polycystic ovary syndrome (PCOS), a common cause of infertility in women, has paid off. The study conducted by researchers from the University of Cambridge and other institutions has revealed more pertinent information about the disorder. Out of the 200,000 women whose information were used, 87,000 were 23andMe customers. A total of 5,000 women from the customer pool have the condition, while the rest don't and were used as control.

PCOS is a hormonal imbalance disorder that affects up to 10 percent of all women, but it's still not fully understood and doesn't have a cure. The researchers for this study have discovered new genetic markers for it and have confirmed old theories. For instance, the study has confirmed that there's a higher risk of getting PCOS in the presence of genetic variants associated with weight gain (particularly an increase in BMI) and insulin resistance. That means future studies can look more into how weight loss and reversing insulin resistance can help treat the condition, since previous ones indicate that losing weight can't do much about it.

The researchers have also found that the affliction affects three epidermal growth factor receptors, which are targets of new cancer therapies, in some women who have PCOS. These are but two of the team's findings -- you can read more about the study on Nature -- but they already have the potential to give rise to more research that could conjure up effective treatments.

Source: 23andMe, University of Cambridge, Nature Communications
In this article: 23andMe, medicine
All products recommended by Engadget are selected by our editorial team, independent of our parent company. Some of our stories include affiliate links. If you buy something through one of these links, we may earn an affiliate commission.