Facebook will shut down Moments photo app on February 25th

Twitter sunsets the ability to create Moments on mobile 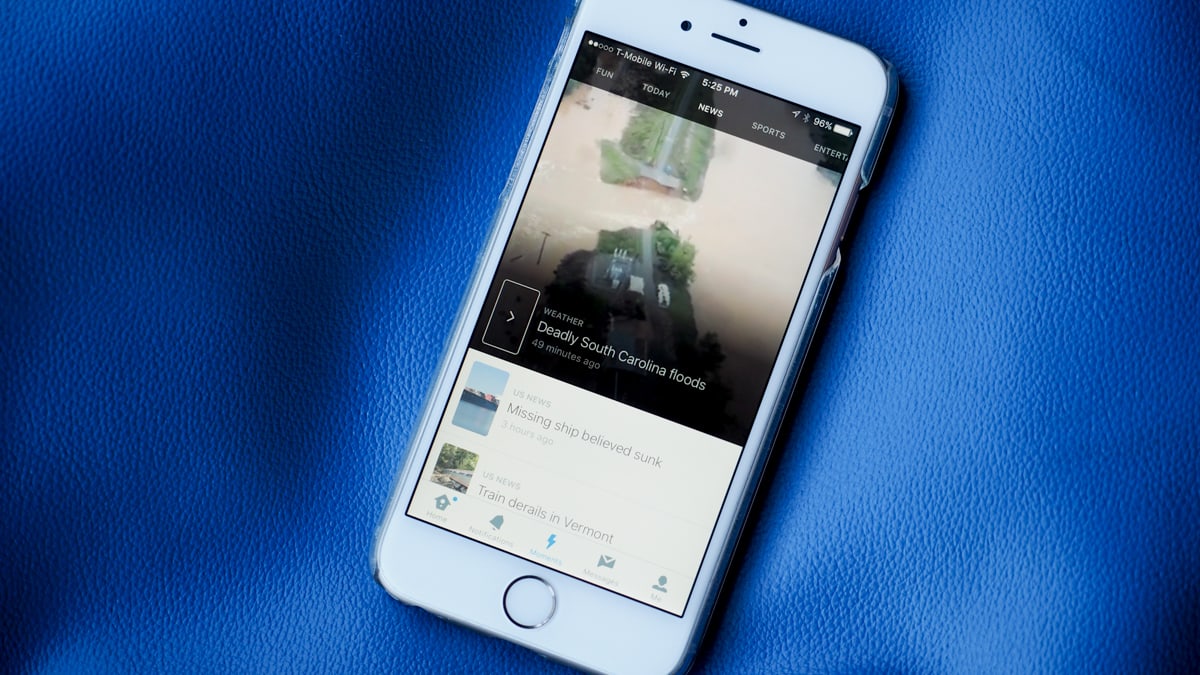 Twitter moves at the speed of human consciousness. With our attention span more and more resembling that of a gnat, that's pretty quick. That's partially the reason that the social network is finding it difficult for new users grasp. Breaking news on the service has a life cycle of about an hour or two before the collective moves on to another topic. Meanwhile Facebook will keep a topic in a person's newsfeed for days with its algorithm. While Twitter's not going to start controlling your feed (at least not yet) what it has done is add Moments, a new feature that makes keeping up with the trending topics and news items easier.

"We started by saying, 'what would it take for folks who want Twitter to work for them to see great content immediately with no work?'" said Madhu Muthukumar, Twitter product manager. The internal answer ended up being Moments (a venture formerly known as Project Lightning), a feature that curates the day's trending topics and news items into slideshows of image and video tweets with the occasional text posting. "It's a way to explore content on the platform and not feel like you have to commit to following these people," said Muthukumar.

Beginning today a new tab with a lightning bolt will start rolling out to the latest iOS, Android clients and on Twitter.com in the United States. Tapping that bolt will drop you into today's biggest news or topic. The lead topic is usually highlighted with a video or animated GIF. Taping on it drops you into a timeline of multimedia and text tweets about the topic from trusted sources. Swipe left to see additional posts with a while line at the bottom that can scrub back and forth within an story. When you're down you can share the Moment, close it, or select another story.

Like Vine, you can double tap on a tweet within a moment to fav it. Or you can single tap to bring up the retweet and fav options. In addition to sharing individual posts, an entire Moment can be shared and embedded. 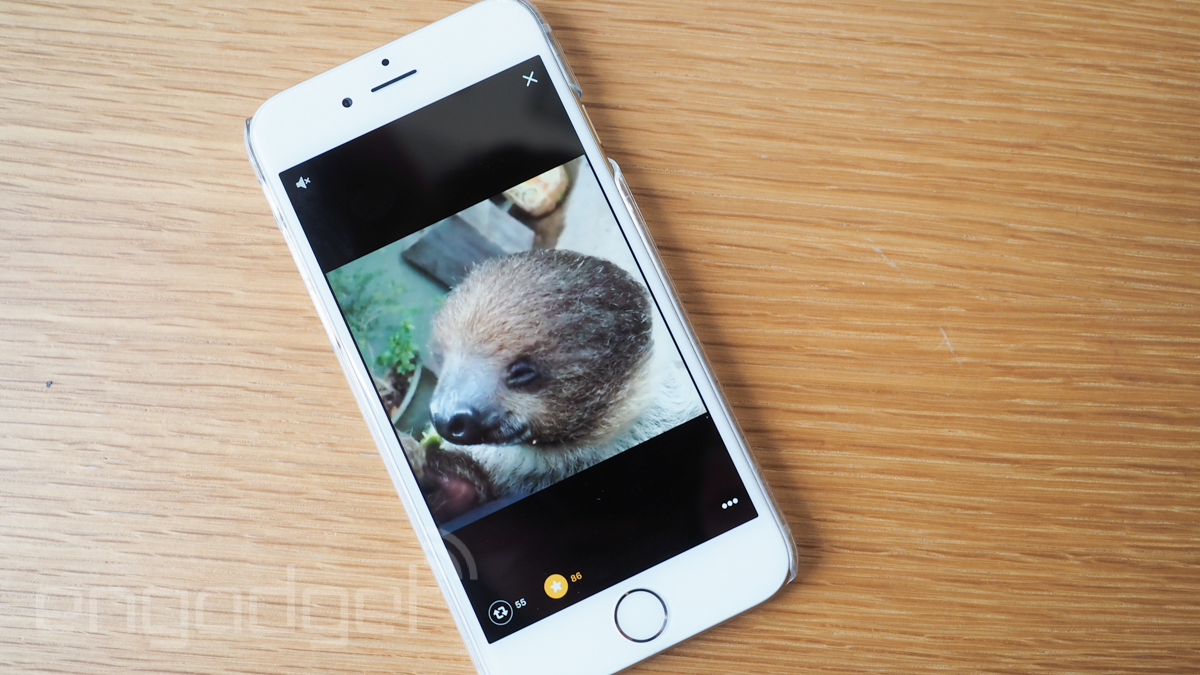 Users can also tap a follow button in a tweet based on a news event that drops relevant tweets from accounts you may or may not follow into their timeline. It's like you've followed a curated list for a limited time. When the event ends, the accounts are unfollowed. It's a good way to keep track of the information coming out of a sporting event or news item without delving into hashtags that can be hijacked or having to follow accounts that are only useful to you for a limited time.

At launch the feature is curated by a small team at Twitter and select partners including MLB, Buzzfeed, Getty Images and NASA. But, the company also plans on giving everyone the ability to build Moments. They can be shared on your feed or on your site or Facebook page. It'll be Twitter's version of tiny blog posts with users curating their own feeds with politics, cute animals and news. Mostly, it'll be cute animals. But curating and sharing is easier than writing and that could appeal to folks that just want to show the a bunch of cool stuff with very little effort. 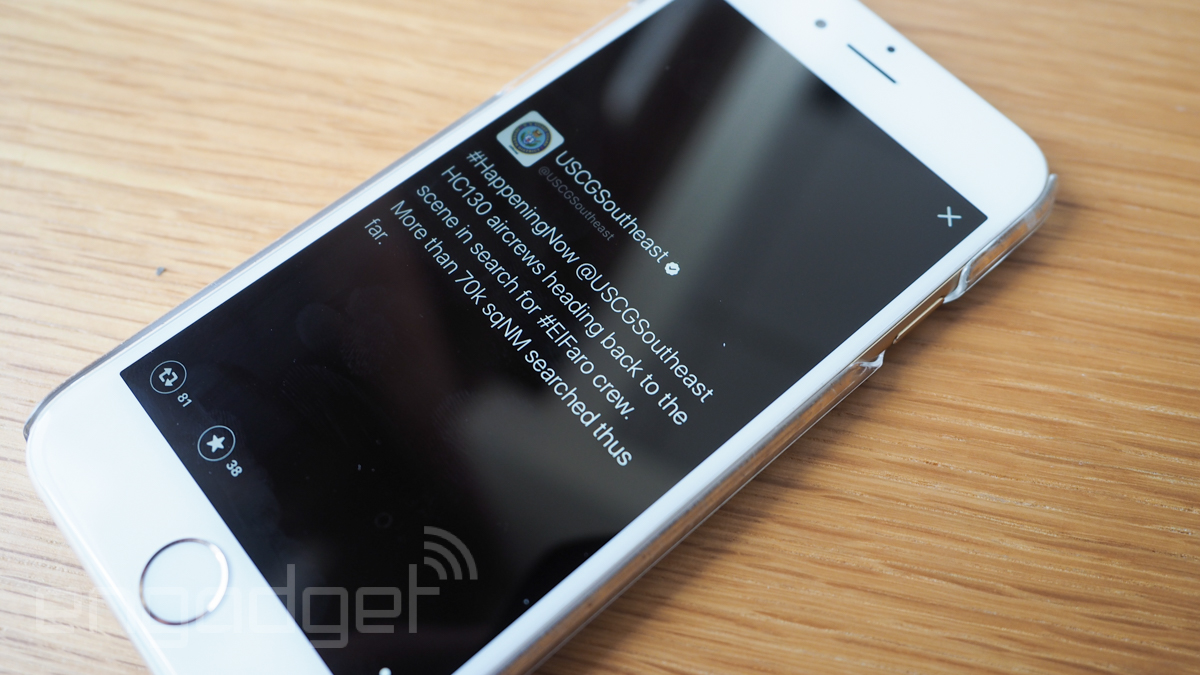 New Twitter CEO Jack Dorsey made a point during a recent quarterly earnings call to talk about how confusing the service could be for new users. This included talk of questioning the reverse chronological order of stream. Moments doesn't upend how Twitter works, but it does offer an alternative way to interact with service. A way that doesn't intimidate new folks and gives long-time users the option to step back from the noise and see what's happening in the world.

Twitter hasn't created a less-than-stellar algorithm the way Facebook did. Instead its trying to create a Flipboard-like experience in its official apps. Moments is a set of training wheels that keeps new accounts from bailing once they realize that Twitter is the Tour de France of information. It'll be up to those new folks if they want to graduate to the real race or if they'll stick with leisurely pace of curated posts. Either way, if they stay, Twitter wins.

Source: Twitter
In this article: Moments, SocialNetworking, Twitter
All products recommended by Engadget are selected by our editorial team, independent of our parent company. Some of our stories include affiliate links. If you buy something through one of these links, we may earn an affiliate commission.